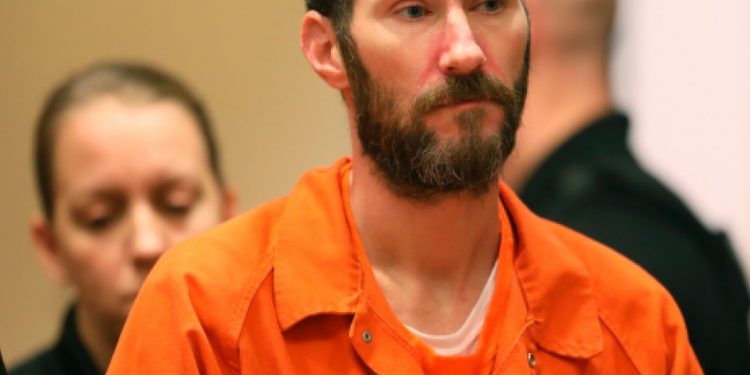 New York authorities released a warrant Tuesday for the arrest of a homeless Philly man after he allegedly missed a court appearance which addressed his part in the notorious GoFundMe scam that brought in more than $400,000.

The suspect who is identified as Johnny Bobbitt Jr.,35, was summoned to appear in Superior Court in Burlington County, New Jersey, on a hearing call due to the reports that he had not checked in with the pretrial services as required.

According to the prosecutor’s office, Bobbitt, who had been homeless at the time of the scam, was commanded to update the court on his living and employment situation, however, failed to do so. The Burlington County Persecutors office in New Jersey announced in a tweet Wednesday that Bobbitt was arrested in his hometown of Philadelphia

The reason for the arrest was because of a warrant for Johnny Bobbitt after he failed to show up for the court appearance Tuesday. Records show he was taken into custody around 10:45 a.m. ET by the Philadelphia Police Department.

Authorities said they would be extraditing Bobbitt to New Jersey, although further details on his arrests were not immediately available to the public. He faces charges with three others that consist of second-degree theft by deception and conspiracy to commit robbery by deception.

The case started back in November 2017 when Kate McClure, 28, and Mark D’ Amico, 39, created a GoFundMe page saying they would help Bobbitt after he allegedly gave them his last $20 when she and her boyfriend were stranded on a freeway in Philadelphia.

The story, which drew national headlines and went viral on social media, with people initially believing the cause to be pure. Despite the blow up in attention, Bobbitt filed a lawsuit accusing McClure and D’Amico were withholding most of the money that was brought in through the campaign. However, his suit took a wrong turn and led to an in-depth investigation.

The court documents claim that in November of last year the three had made up the story after text messages showed that McClure and D’Amico were having financial troubles. They were both accused of indulging themselves in luxury vehicles and vacations to Florida and Vegas. The prosecutors also believe that the two got Bobbitt in on the scam.

Since the scam, the website GoFundMe has announced that refunds were given to everyone who donated money. If found guilty, the three could face up to five to 10 years in prison.

If you’re looking from treatment close to home, search in your browser “ New York drug rehab “ and use our directory to find a center. For more information please call our 24-hour hotline