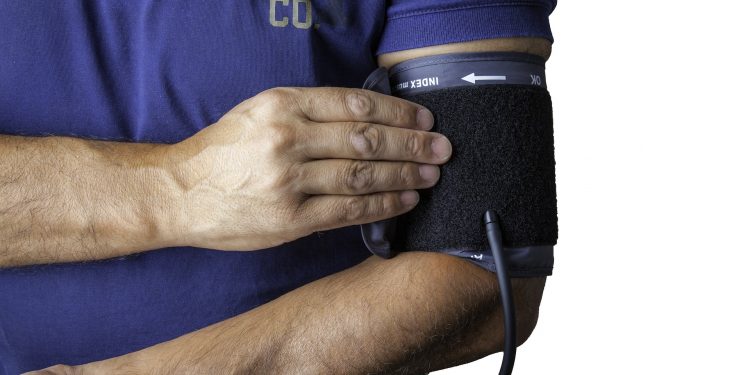 A group of well-known doctors and owners of medical equipment companies have been accused of scamming the disabled and elderly patients and are facing felony charges.

The investigation discovered that the doctors had received kickbacks for peddling the unnecessary back, shoulder, wrist and knee braces.

The money earned has been used to purchase luxury items such as foreign cars, yachts, and homes. Government authorities have confirmed that the global conspiracy had been played put through a series of bribes paid to call centers in the Philippines and throughout Latin America.

Brace Your Self had been the name of the investigation report.

Durable medical equipment (DME) companies allegedly provided kickbacks to telemarketing companies, which falsy advertised Medicare beneficiaries and “up-sold” them to accept several DME braces, despite is the patients needed them or not.

According to the investigation, the telemarketers prompted callers to contact doctors by phone or video chat to maximize efficiency. Then, the doctors involved would be paid to provide bogus prescriptions for braces, without conducting an in-person consultation.

The investigation was initiated by two shipping companies that would ship the low-cost braces that were made in China to the buyers, all while the DME companies fraudulently billed Medicare for the final cost.

The companies would receive between $500 to $900 for each brace from Medicare and paid kickbacks of almost $300 per brace, reported the Associated Press.

The investigators had reported that thousands of elderly or disabled patients were scammed into the scheme. The accusation states that the scam had been operating for five years.

“The American tax system is designed to provide vital government services to our citizens,” said Matthew Line, special agent in charge of the Internal Revenue Service’s criminal investigation division, during a press conference.

“It is not a slush fund for thieves and fraudsters,” he added.

The indictment says that the money benefited through the scam was laundered through international shell corporations, then used to purchase the luxury items for doctors and members involved in the scheme.

Since the investigation, there have been 0 search warrants issued in 17 federal districts, with charges brought against 24 defendants. The Justice Department reported that around 100 equipment companies would have their Medicare payments cut off.

The investigation involved 20 FBI offices and took the efforts of the Department of Health and Human Services inspector general and Internal Revenue Service.

If someone is looking for treatment for prescription drug abuse or mental illness close to home, search “Drug Rehab   “and use the directory to find a center. For more information, please call our 24-hour hotline, CALL  (888) 510-3898