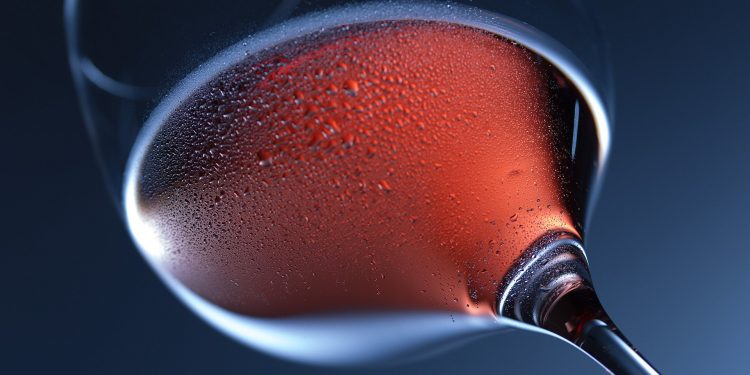 The growing controversy among the famous AA has always stirred up exciting conversations. The popular program that attempts to help people with alcohol use disorder known as Alcoholics Anonymous has been criticized for years for not having the medical research to back up its effectiveness.

According to the new study published in the medical journal, the Cochrane Database of Systematic Reviews discovered the peer-led program not only help people get sober. It also has higher rates of constant sobriety compared to professional mental health therapy, like cognitive behavioral therapy.

The research is relevant because it dispels misinformation about the program, stated lead author Dr. John Kelly, a teacher of psychiatry and addiction medicine at Harvard Medical School.

“In the popular press, there have there have been reports of AA not working or being even harmful to people,” he said. “So, we wanted to clarify the scientific picture of the highest scientific standard.”

According to research, the study had opposite findings of a similar review published by Cochrane in 2006 that discovered “no experimental studies unequivocally demonstrated the effectiveness of AA or TSF (twelve-step facilitation) approaches for reducing alcohol dependence or problems.”

The subjects reviewed for Wednesday’s publication rated AA’s effectiveness by ranking factors including the length of time participants refrained from alcohol, the amount they decreased their drinking, if they proceeded to drink, the effects of their drinking, and their health care costs.

Tips To Manage Your Mental Health During the Coronavirus Epidemic

Why Drug Addicts Are At High Risk Of Contracting Coronavirus

Why Drug Addicts Are At High Risk Of Contracting Coronavirus