Caffeine and Pregnancy: How Much is Safe?

by The Recover
in Mental Health, Resources
0 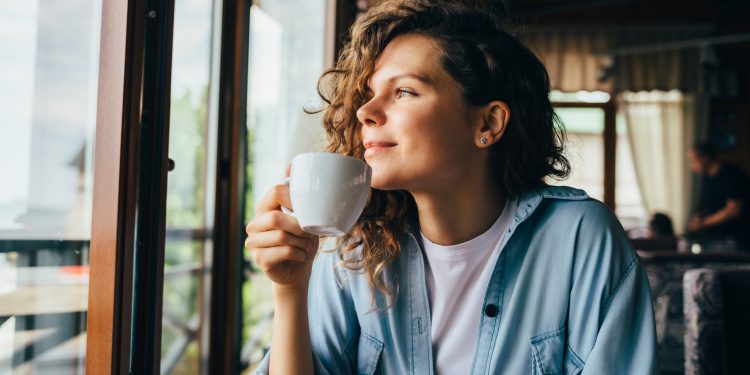 Many women ask about the safety of drinking caffeinated beverages during pregnancy.

A recent study looked at this question, analyzing data from the NICHD Fetal Growth Studies–Singletons, which included a group of 2,055 nonsmoking women at low risk for fetal growth problems.  Caffeine consumption was evaluated using plasma concentrations of caffeine and paraxanthine (a metabolite of caffeine) and self-reported caffeinated beverage consumption at 10 to 13 weeks gestation.

Comparing the women in this cohort who took in no or very little caffeine to women who consumed the most caffeine, the researchers observed that infants born to the mothers with the highest caffeine intake weighed  on average 84 g less, were 0.44 cm shorter in length, and had a 0.28 cm smaller head circumference.  Even women who consumed low levels of caffeine (50 mg per day or about 4 ounces of coffee) had neonates with lower birth weight (on average 66 g less) and reductions in other anthropometric measures, as compared to women with no caffeine intake.

Since 2010, the American College of Obstetricians and Gynecologists has recommended that pregnant women limit caffeine consumption to less than 200 mg per day. (For point of reference, it should be noted that a 16-oz “grande” cup of Starbucks coffee contains 330 mg of caffeine.) In this cohort study, higher levels of caffeine consumption were associated with decreased birth weight and small reductions in neonatal anthropometric measurements.

This finding is consistent with other studies which have demonstrated an association between increasing carriene intake and reductions in birth weight.  What differs from some of these other studies is the finding in the current study of reductions in growth even at the lowest levels of caffeine consumption.  Intake of caffeine at levels much lower than the recommended 200 mg of caffeine per day were associated with decreased fetal growth.

The reductions in fetal growth reported here are relatively small and of unclear clinical significance; however, the authors raise concerns about the impact of even small amounts of caffeine on the developing fetus.  It is hypothesized that caffeine alters fetal growth via disruption of neuroendocrine processes that cause uteroplacental vasoconstriction and decreases blood flow to the fetus which impacts overall growth.  In addition, in utero exposure to maternally consumed caffeine may alter lipid and glucose metabolism and functioning of the hypothalamic-pituitary-adrenal (HPA) axis.