In the past few years, Alaska has seen a growing number of substance abuse cases involving non-medical uses of prescription medications. State officials are implementing new programs in an effort to track and shut down dangerous drug trafficking organizations.

Alaska’s most harmful abused substances,  cocaine and opioids, continue to climb to new records each year. Although the number of Alaskans who reported using illicit drugs over a 30-day period has decreased, other substances such as prescription medications, marijuanaand alcohol rates are on an upward trend. 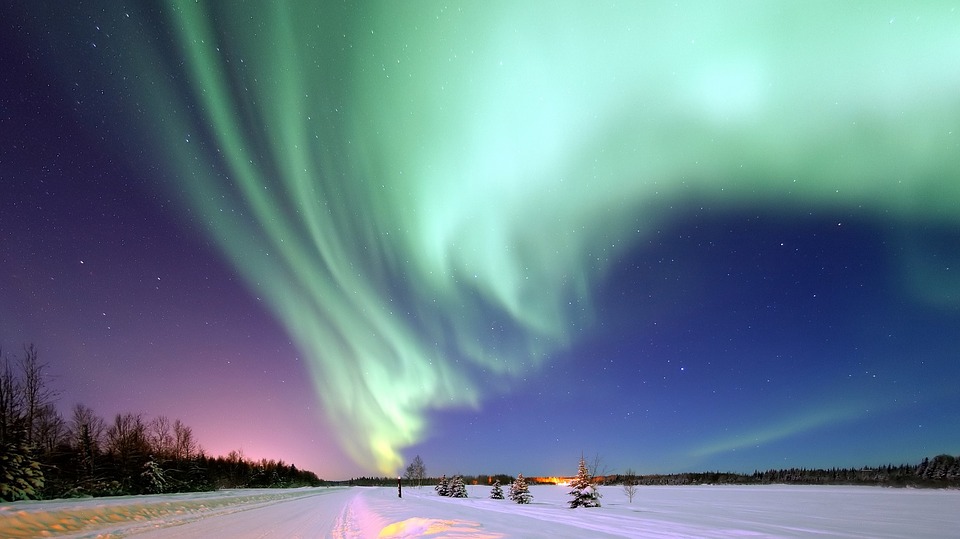 Alaska is listed as one of the ten worst states nationwide for illicit drug use rates.

Find a rehab in Alaska by city: 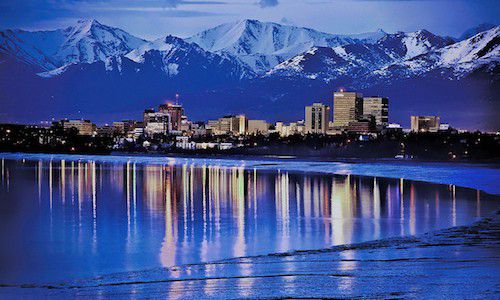 The most commonly abused drugs in Alaska are:

Many drugs found in Alaska are imported from outside the state by parcel shipment, passenger luggage and through ports of entry. With a large amount of illicit substances entering the state, drug-related criminal activity is becoming a serious concern. Cocaine and opioids have been linked to homicide, assault, prescription fraud, home invasion thefts, property thefts and pharmacy robberies across different boroughs in Alaska. Between 2000-2011, arrests for drug offenses spiked 34.3 percent.

After the legalization of marijuana for recreational use in 2014, Alaska is now labeled as a “marijuana exporting state.” Since Alaska produces one of the largest amounts of marijuana in the country, law enforcement officers are developing new initiatives to help raise awareness and keep citizens safe.

If you or someone you love is looking to get help from a drug addiction, give us a call today to find a treatment center near you.

Laws of Alaska Drug Use

Controlled dangerous substances (CDS) in Alaska are separated into six groups: IA, IIA, IIIA, IVA, VA and VIA. Classifications are determined by the severity of the drug’s effects and possibility of addiction.

Additionally, drug crimes are classified into one of five degrees, with misconduct in the first degree being the most severe. Possession of a drug is less serious than distribution, so it may fall between degrees three, four and five.

For example, a fifth degree misdemeanor might include possessing three grams or less of anabolic steroids. This involves sentencing of up to one year in jail and no more than $10,000 in fines. However, if you possess more than three grams, you could face a fourth degree which is a felony. A fourth degree charge comes with five years’ prison time plus up to $50,000 in fines.

Alcohol regulations vary by borough in Alaska. While some allow the sale and possession of alcohol, others have limitations. For example, a dry borough bans the possession and sale of alcohol altogether. However, a damp borough limits the amount of alcohol an individual can possess, but bans its sale and distribution.

In damp boroughs, people are allowed to purchase 10 ½ liters of hard liquor each month. This figure also includes a monthly limit of buying 32 bottles of wine and 12 gallons of beer.

Sometimes people try to smuggle alcohol bottles into dry boroughs and sell them for a 100-200% markup – known as bootlegging. Bootlegging is a serious offense in Alaska that leads to harsh punishment and sentencing.

Recreational marijuana was legalized in Alaska in 2014. However, there are still laws surrounding the use and sale of marijuana, such as:

Improperly using marijuana can result in legal penalties and charges, depending on the amount involved.

Each year, the Federal Government awards grants to different states in an effort to reduce drug abuse. Alaska distributes this money through various local and state programs including:

Although Alaska enacted legislation to establish a Prescription Drug Monitoring Program (PDMP), it is currently not fully operational. Once the program is active, it will keep track of medications prescribed by doctors and dispensed by pharmacies. This will reduce non-medical uses of prescription drugs, as well as alert medical professionals about potential drug abuse.

Each program lasts approximately 12-18 months. Participants are given a list of requirements that they must adhere to in order to successfully complete the program. These requirements include:

The Anchorage Wellness Court strives to give individuals the tools they need for lasting sobriety and avoid future criminal activity.

Alaska provides many options for addiction treatment such as community-based resources, self-help groups and public assistance. Boroughs and neighborhoods with behavioral health centers often offer reduced rates for substance use and mental health treatments, as well as counseling services. Local support groups and faith-based treatment centers also have relationships with organizations that may provide financial assistance to those in need.

Another option for addiction treatment is going to an out-of-state rehab facility. If you’re looking for a quality program, sometimes the best option may not be located in your home state. Not only do out-of-state treatment centers help you get away from triggers and unhealthy relationships, they also have up to a 12 percent higher completion rate than those in-state.

If you’re ready to take the first step to recovery, call us today to find a treatment center.

Click Here to view other Rehab Centers in Alaska