Coping With A First Time Drunk Teenager As A Parent 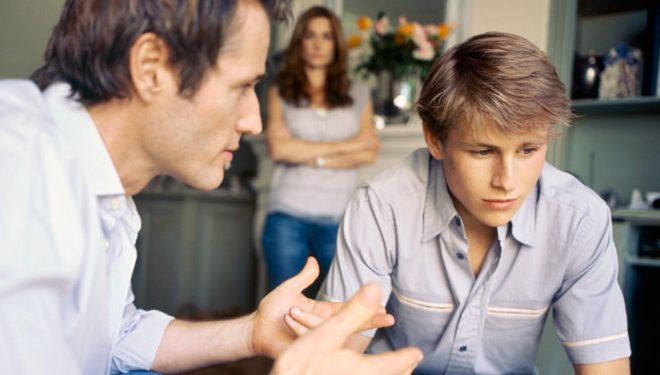 Any parent faces the risk of an off-guard incident from a drunk teenager, especially those who come home late. Most parents will often get surprised and don’t know or have information on how to handle such incidents.

Although these occurrences bring emotional experiences for parents, you must help your teenager through the drunken condition. During this time, a parent can either respond in a good or a wrong way. Below are several tips on how to cope with a drunk teenager appropriately.

Stay Calm on the First Encounter With Your Drunk Teenager

Many parents, who experience the sight of a first time, drunk teenager, feel frightened, annoyed, and can even overreact inappropriately. The first crucial step is to stay calm while controlling yourself when dealing with the teen.

Also, remember that your child is in a vulnerable state, both mentally and physically. Therefore, you should not let your anger control you since it’s time you need to focus and get concerned. However, initially staying calm will give you enough time to absorb your thoughts while preparing to handle your teen carefully.

Find Out the Number of Drinks Consumed by Your Drunk Teenager

Teenagers or first time drinkers get drunk quickly after consuming small amounts of alcohol since their bodies have low alcohol tolerance. Nevertheless, if your teen has high levels of alcohol in the body than it can handle, he is most likely at the risk of alcohol poisoning.

If the drunk teenager can speak, ask him gently the number of consumed drinks without being critical to minimize him from telling lies. Also, you can get more information from his friends or, if possible, from the location where he purchased the drinks.

Additionally, an excellent tip is to use the blood alcohol concentration estimate for men or women to assess the level of intoxication.

Seek for Medical Help If Needed

If you are experiencing difficulties or realize situations are getting uncontrollable while handing the teen alone, seek emergency help. The following are the possible causes of severe emergency cases that need medical support.

Put Your Teenager in the Recovery Position

First-time drunk teenagers is a widespread habit among the youth in America, mainly due to peer pressure and other factors. Parents should never get worried but be prepared since it is a treatable condition. Once your teens get sober, correct, and discipline them gently by teaching them the consequences of drunkenness and addiction to their life.

Signs That Shows Someone is a Long-term Alcoholic