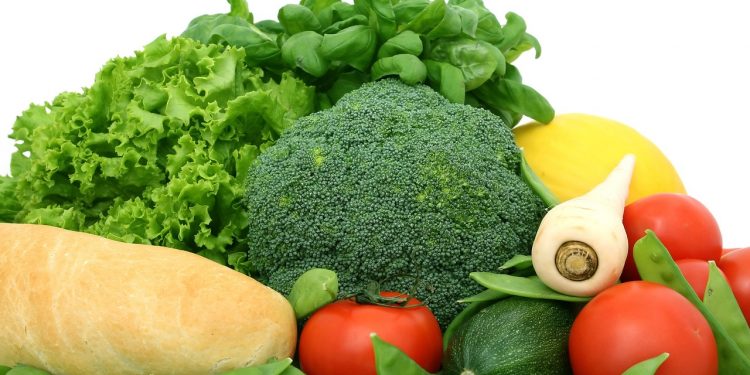 Having more antioxidant flavonols in your diet could slow cognitive decline, according to new research. These compounds are found naturally in foods such as wine, tea, fruits and vegetables. They are known for their antioxidant properties and are said to protect the brain from damage by free radicals. These chemicals are also known for their anti-inflammatory properties. They can also help maintain the blood supply in the brain.

The research was conducted by the Rush Memory and Aging Project (MAP), a community-based prospective cohort. The study involved nearly 900 people between the ages of 70 and 80. They completed yearly cognitive tests and questionnaires regarding their diet and lifestyle. Researchers found that participants who consumed more flavonols had a slower rate of memory decline than those who ate less. Those who ate more of these substances also had more physical activity and had higher levels of education. Study participants were followed for seven years. The results of the study have been published in the journal Neurology.

The study used a validated food frequency questionnaire to gather information about the participants’ dietary intake. Researchers then divided the participants into five groups based on their flavonol intake. The group that consumed the highest amount of flavonols was younger, more physically active, and had higher levels of education. Researchers also looked at the components of flavonols. These included isorhamnetin, quercetin, kaempferol, and methylxanthines. The participants in the top 20% of flavonol intakes were also more physically active and engaged in cognitive activities, but they controlled for other factors that affect cognitive decline.

Researchers say that the relationship between increased flavonol intake and lower Alzheimer’s risk may be due to antioxidant and anti-inflammatory properties of these compounds. These substances help protect cells in the brain and protect the blood supply in the brain, according to the study authors. They also said that the study doesn’t prove that dietary flavonols actually slow cognitive decline.

Does Eating Too Much Turkey Make You Sleepy