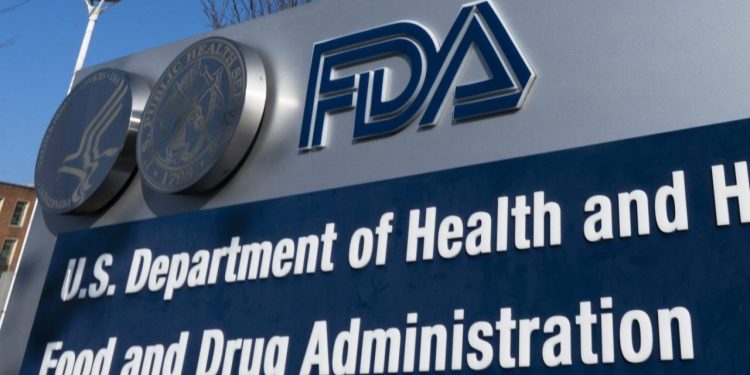 In response to a social media challenge urging people to cook chicken in NyQuil, the FDA has issued a warning against the practice. NyQuil is an over-the-counter cough and cold medication containing acetaminophen, dextromethorphan, and doxylamine. While these drugs are not hallucinogenic, boiling them can change their properties. This means that someone could end up taking a dangerously high dosage of NyQuil without realising it.

The FDA’s warning against this dangerous social media trend comes after reports of teens taking the challenge and getting sick. The agency has called on parents to talk to their children about the dangers of overdoses, as well as to limit the amount of medications they give to their children. It has even released a video with tips for parents.

The trend is popular on TikTok, where videos showing people cooking with the drug are shared by users. It is not clear who started the challenge, but it has led to serious harm and even death in some cases. Since the drug is widely available in homes, it is important for parents to be vigilant and talk to their children about its potential risks.

The FDA’s warning against the NyQuil chicken challenge was also accompanied by an advisory from the American Academy of Pediatrics. While some of the videos have been circulating on the internet, the FDA’s advice suggests that parents talk to their children about the dangers of misusing their medications. While some of the activities associated with this challenge can be fun and enjoyable, misusing them can lead to serious health problems, including heart problems and seizures.

Another trend that is becoming popular on social media is the Benadryl Challenge, which consists of taking high doses of the OTC drug Benadryl. The resulting hallucinations have led to deaths among teens who attempted the challenge. Parents are advised to talk to their children about the risks of misuse of prescription and OTC drugs, as well as to lock their medications away to avoid accidental overdose.