by Erin Cavoto
in Featured, Treatment
0 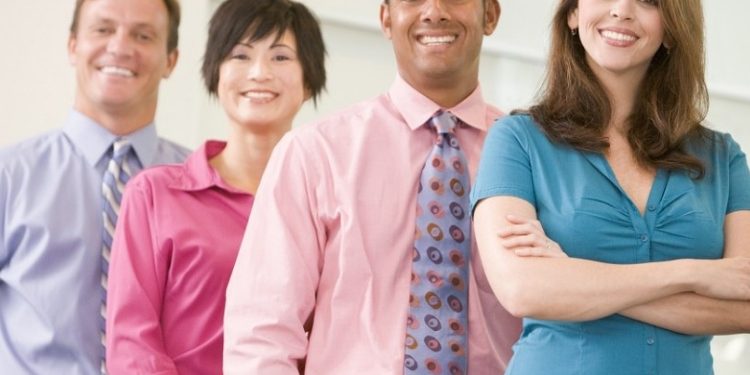 Young Gen X-ers face an increasing risk of despair, which includes depression, suicidal thoughts, drug use, and alcohol abuse, across all demographics as they enter middle age.

The American Public Health Association published a new study this month which showed that adults in the Gen X cohort who are entering their late 30s and early 40s are experiencing an uptick in despair across the board. Initially, the study set out to find if the high level of despair was persistent among low-educated white people living in rural areas. However, the results showed that the entire group of Gen X-ers entering middle age, regardless of race or education, face an increase in despair.

“We found that despair has increased in this cohort, but that increases are not restricted to non-Hispanic whites with low education,” said Laura Gaydosh, assistant professor at Vanderbilt University, who led the research.

For the first time in nearly 25 years, life expectancy in the US began to decrease in 2016 and has continued to decline despite climbing steadily for decades. Last year, the CDC published a report which listed increases in drug overdoses, chronic liver disease, and suicide as three factors contributing to the lowered life expectancy. It also found that men face a higher risk of suffering from all three factors, with deaths from drug overdoses showing the sharpest increase since 2014.

Even though members of this age group showed improvement in feelings of despair in their 20s, by the time they reached their late 30s, the rate of despair increased.

Although researchers cannot say for certain what is the cause for increased despair and midlife mortality, many point to economic and social changes as potential reasons.

It may not come as a surprise that this generation, sometimes referred to as the “Forgotten Generation”, faces mental health risks. After all, in 2015 a survey found that 40 percent of Gen X-ers don’t feel financially secure. They are weighed down by more debt than the generation before them, with 38 percent saying they had more debt than savings.

Gen X-ers also face the burden of being at the middle of the road position as they’re becoming more likely than before to support at least one parent and child at the same time. They’re also more likely to support adult children than the generation before.

Whatever the cause, Gaydosh warns that midlife mortality may increase if no action is taken in light of these results.

“Public health efforts to reduce these indicators of despair should not be targeted toward just rural whites, for example,” said Gaydosh, “because we’re finding that these patterns are generalized across the population.”