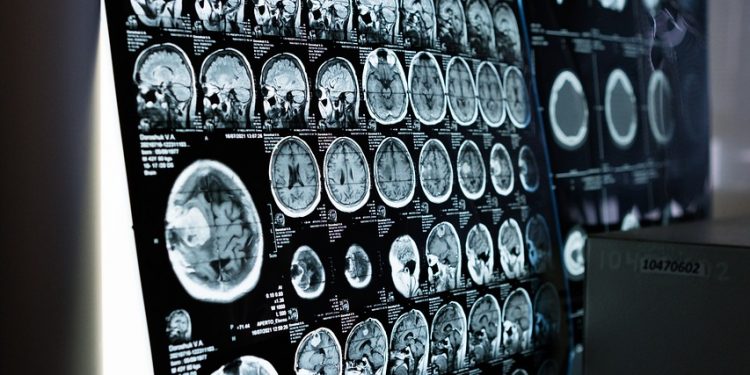 While it’s no secret that teens are more vulnerable to stress than their peers, a study by researchers at Stanford University suggests that the effects of the COVID-19 pandemic may have been far more detrimental than previously thought. In the study, researchers studied brain scans of adolescents before and after the pandemic and measured their levels of brain function. They also looked at the ages and genders of the teens, their annual household incomes, and their pubertal status. The researchers also measured the participants’ levels of neuroinflammation markers, which are a part of the brain’s defense against injury. They found that people who were affected by the pandemic had higher levels of translocator protein, a type of neuroinflammation marker. This protein is associated with the expression of genes involved in immune functions.

In addition to the study’s MRI scan results, the researchers also studied the participants’ responses to various behavioral tests. For instance, they studied how well teens could read others’ emotions. They found that teens who are able to read others’ emotions are better able to defuse stressors. This could be a beneficial trait for the teenager’s future health. They also found that adolescents who are more prone to stress have a greater tendency to worry about their health. These results are still preliminary, but they could have implications for developing treatments for stress related disorders.

The study also showed that the brains of adolescents ages 15 and 17 were physically altered by the pandemic. The researchers found that the ECN, a series of brain regions located in the frontal lobes, was particularly active when performing cognitive control tasks. This region is also fine-tuned for more specialized functions.

The study was conducted by researchers in the lab of psychiatry professor Daniel Gotlib. They also studied brain-imaging data and blood samples of participants. They also analyzed the participants’ responses to a variety of online questionnaires. The study was supported by the National Institutes of Health and the Landreth Family Foundation. Ultimately, researchers hope to track the adolescent brains of kids who were infected with the COVID-19 virus throughout their teen years, comparing the brain structures of infected teens to those of peers who were not.