I Am Voting for Mental Health 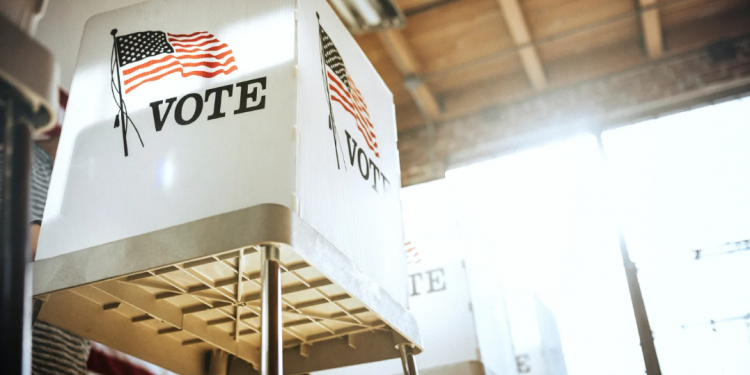 Are you ready to vote?

PSYCHIATRIC VIEWS ON THE DAILY NEWS

“The cornerstone of democracy rests on the foundation of an educated electorate.”
– Thomas Jefferson

The midterm elections are coming tomorrow, with enormous implications for our country’s political leadership and divisiveness. I do not know who you are voting for, but I am going to be a 1 issue voter. I am voting for Mental Health, although I do not know if anybody of that name is running.

Actually, it is not a 1 issue vote, although certainly most all parameters of mental distress have continued to rise. But mental health intertwines with so many of our societal challenges, to wit:

Perhaps this suggests the essence of political psychiatry for us right now, which is not to analyze any public figure, as the Goldwater Rule tries to prohibit for better or worse, but to know about the presumed mental health platforms and make sure they are monitored for whoever is elected and whatever is passed. Unfortunately, such organizations as the American Psychiatric Association (APA) do not make or monitor clear recommendations, likely due to the need to be nonpartisan given the importance of governmental funding of psychiatry. However, voting without knowledge can be more destructive than not voting.

That leaves it up to us to first find promising mental health concerned politicians and referendums locally. For instance, in suburban Chicago, there is a referendum for funding more mental health care services with property tax levies. Nearby, in Evanston, Illinois, there is a proposal to decriminalize psilocybin and other entheogenic plants.

Secondly, education of the public about the dangers of psychological splitting and scapegoating perhaps can be helpful to all concerned. The conscious and unconscious processes can spiral as fear mongering of the other increases when they fight back one way or another. Confrontation often only increases cognitive dissonance and confirmation bias.

Dr Moffic is an award-winning psychiatrist who has specialized in the cultural and ethical aspects of psychiatry. A prolific writer and speaker, he received the one-time designation of Hero of Public Psychiatry from the Assembly of the American Psychiatric Association in 2002. He is an advocate for mental health issues related to climate instability, burnout, Islamophobia, and anti-Semitism for a better world. He serves on the Editorial Board of Psychiatric Times™.