Mortality Reduces in Opioid Use Disorder (OUD) after Detox 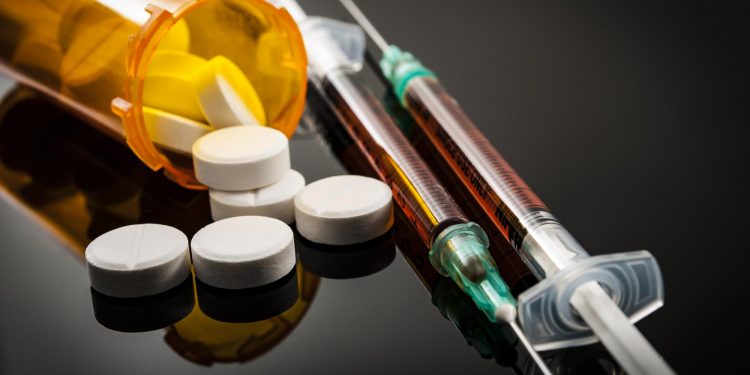 Those who obtained further residential treatment, including drugs such as buprenorphine, methadone, or naltrexone had approximately 12 months of survival. The study highlights the significance of engaging people with opioid use disorder in treatment to increase their survival rates.

Detox comprising of inpatient medically managed withdrawal is one of the most common methods that people with OUD obtain treatment. While people pursue detox to recover, many never participate in further treatment specific to their OUD even with medication, after discharge.

Additional research involving BMC researchers and the Massachusetts Department of Public Health investigated personally-related data sets for individuals above 18 years in Massachusetts with health insurance. The study focused on individuals who had undergone detox programs between 2012 and 2014. This time-frame allocated 12 months of observation before and after the first recorded detox.

The researchers examined the opioid-related mortality rates and the 12-month all-cause after detox for discharged people who:

Moreover, the data indicated there was a high rate of two percent every year for the all-cause mortality rate for those who had no treatment after detox caused by overdose.

Additionally, fifteen percent of people who received OUD medication in the month after detox, and for those who continued with treatment, had a 66 percent decrease in all-cause mortality decreased compared to those without treatment.

These statistics signify that only continuous treatment can address opioid use disorder. Further data from the study indicate that medication and residential treatment for OUD decreases the risks of death and overdose. However, these treatments need to persist to achieve success.

Final Thoughts from the Recover about OUD

It is crucial to consider the introduction of medication during detox, including the growth of the care system that would allow better association between MOUD programs and residential treatment centers. This process increases the number of individuals remaining in treatment while improving medication access.

In conclusion, if you or your loved one is struggling with OUD, search for a professional rehab center near you to get support regarding your needs.

Tips for Frontline Workers to Avoid Mental Stress from COVID-19