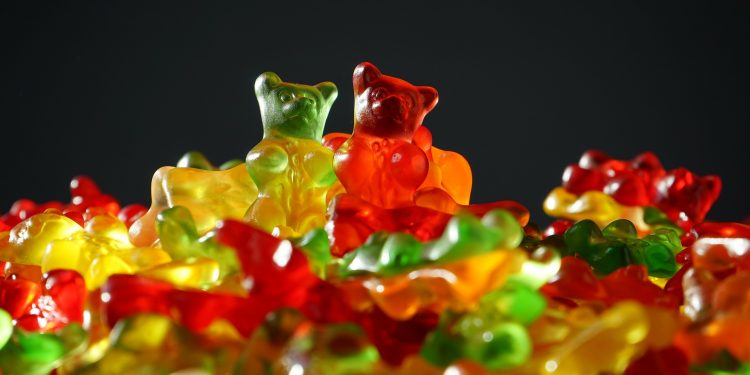 Canada may be the most progressive country at the moment when it comes to the marijuana movement. Last month, the Canadian government announced its regulations regarding cannabis vapes, extracts, topicals, and even edibles. Since Canada legalized marijuana in 2018, these products have been illegal for adult use.

Yet, just like with everything, there are restrictions. Edibles will only be sold at a maximum of 10mg of THC and have banned any company from adding alcohol, vitamins, and nicotine into a product. Expert has also targeted edibles that resemble children’s candy and mandated that every product be sealed with a childproof package.

However, the government of Quebec has decided that edible restrictions are not strict enough. Over the last week, the province announced that the federal edibles regulations did not “meet [the province’s] objectives in public health and safety,” according to the Montreal reports.

“To reduce the risk of accidental poisoning in children, we are proposing a ban on the sale of products that are attractive to them, like chocolate and gummies,” Quebec junior health minister Lionel Carmant said in a statement, reported  CBC News. “This will also allow us to reduce [the consumption] of cannabis products in general.”

Now under strict law, cannabis candies, dessert, chocolate, or “any other product that is attractive to minors” is prohibited in Quebec. According to the recent reports, authorities will now examine every edible product based on its size, color, shape, flavor, scent, and marketing strategy. If the edibles get approval, the maximum amount of THC is 5- 10mg per package; however, infused cannabis drinks are limited to 5mg per container.

Regulators announced that they will ban any additive that would disguise the odor, taste, or color of weed, and will contain the THC content of marijuana flower or extracts to a maximum of 30 percent.

The Canadian government also announced that topical cannabis products, like skin, hair, and nail creams, will also be banned until the next voting period. In addition to these restrictions, the Quebec government will also increase its education services to the public. They hope to educate people on the potential of accidental intoxication, as well as health risks associated with the consumption of high-THC products.

The legalization of edibles, topicals, and extracts was passed on October 17th. The first anniversary of when Canada legalized marijuana.

Most of these products will not appear in stores until December.