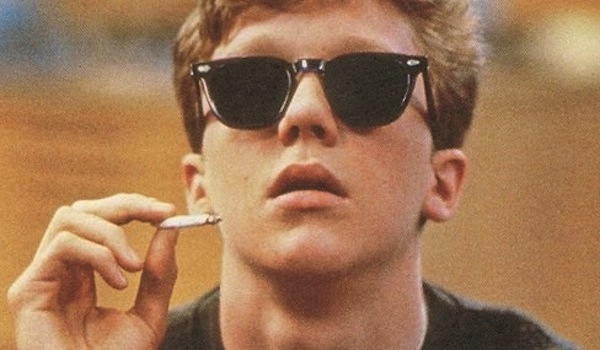 The movement behind marijuana prohibition has fueled countless false accusations regarding cannabis use among the young. According to a new research study that was published in the JAMA Pediatrics, a team of university economists discovered that marijuana use among teens had explicitly declined in states that have passed marijuana adult use.

The team; that the data used for the research was 25 years of information from Youth Risk Behavior Surveys (YRBS). The surveys are given to all high school students every two years. The federal Centers for Disease Control controls the surveys and tracks behaviors, including diets, exercise, sexual activity, and the use of alcohol, tobacco, and other drugs. Over the last thirty years, the YRBS has accumulated data from more than 4.4 million high school students. Currently the new study, which was led by Montana State University economist D. Mark Anderson, with aid from colleagues at the University of Oregon, the University of Colorado, and San Diego State University.

Youth Cannabis Use Down 8%

The team of researchers compared the medical marijuana states, legal adult-use states, and prohibition states, and discovered that medical legalization did not affect youth cannabis use. However, they did find that adult-use states; the researchers found an 8% decrease in youth marijuana use and a 9% decrease in frequent youth marijuana use. In the report, the defined “use” as consuming cannabis once in the past 30 days: and “frequent use” was defined as using ten times in the past 30 days.

Anderson and colleagues noted that their current findings were consistent with the previous argument that states, “it is more difficult for teenagers to obtain marijuana as drug dealers are replaced by licensed dispensaries that require proof of age.”

The recent discovery is also consistent with previous findings that support decreased youth cannabis use after following the legalization of medical and recreational marijuana use. According to an earlier report published in 2014 by the National Bureau of Economic Research stated: “Our results are not consistent with the hypothesis that legalization leads to increased use of marijuana by teenagers.”

Also, other federal funded surveys of teens, like the Youth Risk survey, have noticed rates of youth marijuana use among youths aged 12 to 17 have decreased since 2002, the beginning of medical marijuana clinics in the country.

As for California, reports show that cannabis use among seventh-grade students fell 47% from 2013 to 2017, a time with the highest population of illegal marijuana dispensaries.