Substance Abuse in the LGBT Community 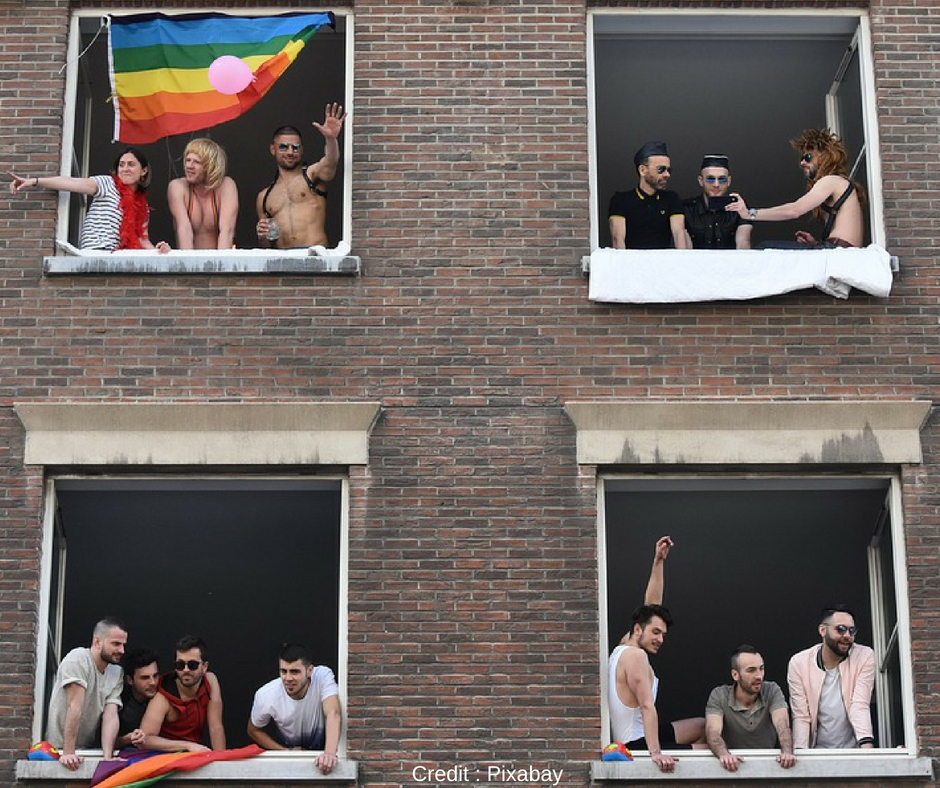 The lesbian, gay and bisexual and trans adult community is no exception to drug addiction and abuse. While celebrating in Pride activities, drug use can skyrocket to dangerous numbers and lead to dangerous consequences. It is important to be aware of the numbers facing the minority community today.

According to Substance Abuse and Mental Health Services Administration, people who identify as LGBT often are subject to discrimination, violence and social stigma that leads to higher rates of substance abuse and mental health issues, such as depression and suicides. Because federally funded surveys have only recently began asking about sexual orientation, data collection is still being put together to see a clearer picture of what LGBTQ+ persons face today.

In the most recent survey from 2015, 40% of those who participated in the inquiry admitted to using illicit drugs in the past year, compared to 17% of heterosexual participants. In a separate SAMHSA report from 2016, drinking rates in the past month were higher than straight averages by 63.6%, and gay or bisexual women were more likely to engage in binge drinking and heavy drinking habits then straight women. Drinking and cigarette use, along with mental illness episodes were also twice what straight people experience every year.

Mental illness defiantly is suspected to correlate to the increased numbers facing the community, says director of psychiatry at Callen-Lorde Community Health Center in New York City Eric Yarbrough M.D “These illnesses can sometimes be genetic in origin, but what you often find is that, under a certain stress, these symptoms come out,” he continued, “Higher levels of stress can lead to substance abuse and mental illness, and sexual minority adults have often faced rejection, whether from their families, from religious organizations or through other forms of discrimination. Sometimes they even turn to alcohol or drugs to self-medicate,”

This report was one of the first of it’s kind and with further information, more help can be made available for those who are seeking help in a tightknit community. “The report was compiled partly to address lack of data in this field,” Jonaki Bose, the report’s co-author, told NBC OUT. “We typically try to target underrepresented groups, whether that’s based on ethnicity, age or location. This is one of the first times that there is national, high-quality data available, so hopefully programmatic steps can be taken.”

The good news for the LGBTQ+ community from the survey showed that lesbian, gay and bisexual adults were more likely to reach out for help when dealing with a substance abuse disorder over their heterosexual counterparts. During this Pride month, there’s nothing to be ashamed of when thinking of your future.