by Jason M
in Featured
3 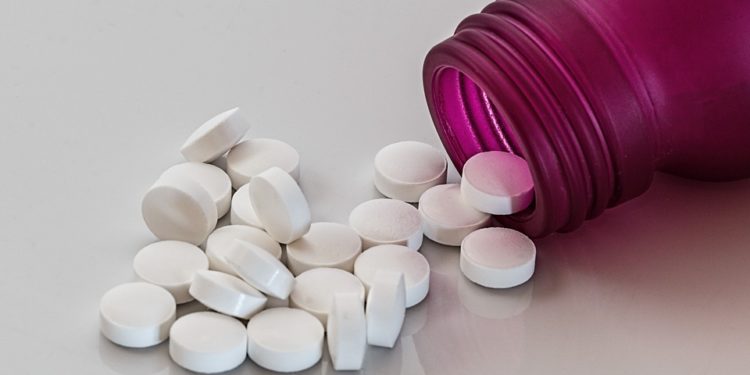 Prince’s family is holding his former doctor responsible for his death two years ago.

The family of the late “Purple Rain” singer claims Dr. Michael Schulenberg failed to treat Prince’s opiate addiction, which could have prevented his fatal overdose in 2016, according to the Associated Press.

In the lawsuit filed in Hennepin County District this week, obtained by the Associated Press, the family alleges that Schulenberg “and others had an opportunity and duty during the weeks before Prince’s death to diagnose and treat Prince’s opioid addiction, and to prevent his death. They failed to do so.”

Four months prior, Prince’s family announced they were suing the Illinois hospital that treated the Grammy award winner for an opioid overdose, in which he was revived a week before his death.

On April 21, 2016, the music icon was found unresponsive in an elevator at his Paisley Park estate in Minnesota. He was 57.

Also in a previous lawsuit, the family alleged that Prince’s death was a result of not being properly treated for an opioid addiction.

An attorney for Prince’s siblings announced that the new lawsuit filed this week will replace the suit filed in April, the Associated Press reported.

“Prince lived in Minnesota all his life and passed away here, so we always thought his family’s lawsuit belonged in Minnesota,” attorney John Goetz said in a statement given to the Associated Press.

RELATED: All About Fentanyl, the Drug That Killed Prince — and Is Sweeping the U.S.

“We understand this situation has been difficult on everyone close to Mr. Nelson and his fans across the globe,” Schulenberg said in a statement, according to the Associated Press. “Be that as it may, Dr. Schulenberg stands behind the care that Mr. Nelson received.”

When it comes to the investigation surrounding Prince’s sudden death, no criminal charges have been filed.

“We simply do not have sufficient evidence to charge anyone with a crime related to Prince’s death,” Carver County Attorney Mark Metz said in a recent press conference.

Metz also revealed that Prince’s initial overdose is believed to have been caused by black market opioids. It also believed that Prince took a similar drug at his Paisley Park home a few days later causing his death.

Schulenberg, however, was ordered to pay $30,000 and will be monitored for two years by the U.S. Drug Enforcement Administration.