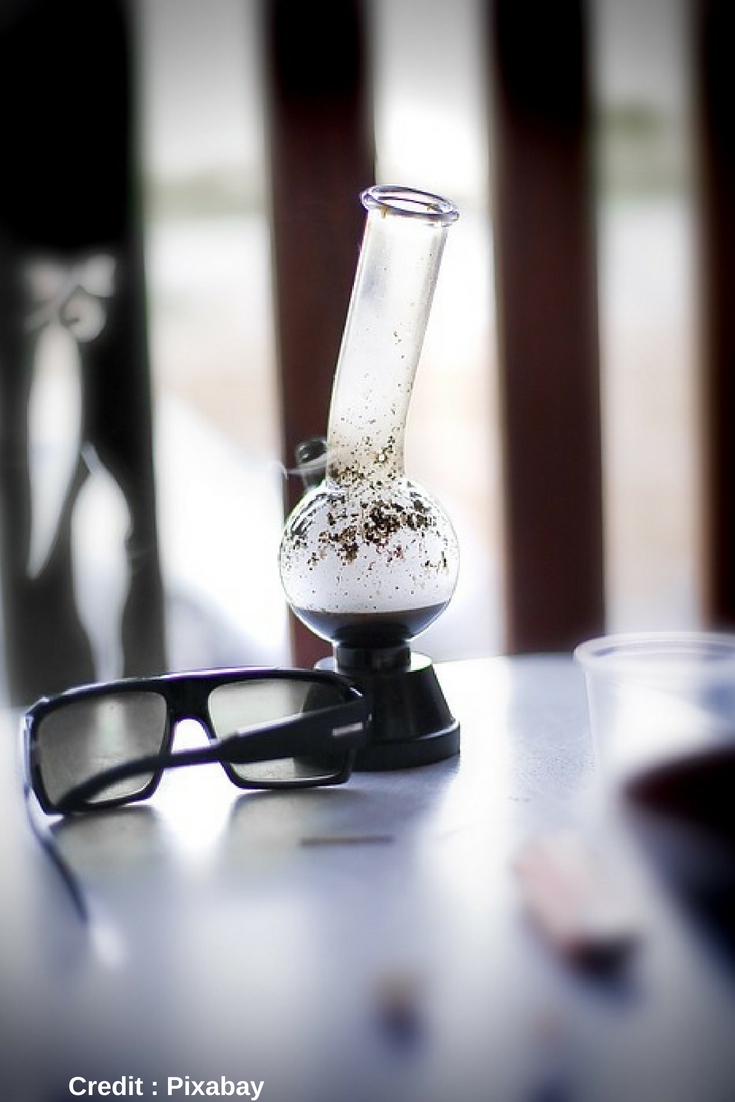 Now that pharmaceutical companies have endured the wrath of angry patients, family members and survivors, profits are going down. More and more people are looking for alternatives to addictive and harmful medicines that have come to cause destruction throughout all 50 US states. Marijuana has been known for its powerful healing propertiesfor decades, but laws keeping the plant illegal kept law abiding citizens away from using the drug. Now that legalization is spreading, and the plants health benefits growing in popularity, the cannabis industry is about to make some competition for Big Pharma.

According to a 2017 study of medical cannabis, common ailments were analyzed comparing medicinal uses for cannabis such as Chronic pain, PTSD, sleeping disorders, anxiety, Tourette syndrome, glaucoma, nerve pain, chemotherapy induced nausea and vomiting and seizures or epilepsy. All of these common conditions are treated by a wide array of pharmaceutical drugs, but at a high cost, and without insurance these medications can be completely out of a patients reach.

Data from that study showed that if medical cannabis were to be legalized on a national level, pharmaceutical sales would be impacted by the plant alternative and profits would be at a loss of nearly $18.5 billion dollars over 3 years.

The study showed further that states with legalized already had less Medicare prescriptions than those where its still illegal. With Medicare being the nations largest insurance provider, you can see how these numbers make medical companies nervous. Companies combined are losing $166 million annually in states that have already legalized cannabis. While those losses sound massive, this is a number spread across multiple providers and compared to what these companies are worth now, it’s merely a drop in the bucket. Pfizer, one of the largest pharmaceutical companies in the world estimated they would lose about $500 million out of their $53 billion revenue.

Despite these small losses, lobbyist still work with politicians to block marijuana legalization, claiming it leads to drug addiction. Compared to the addictive properties within legal painkillers, it’s almost like the pot calling the kettle black.