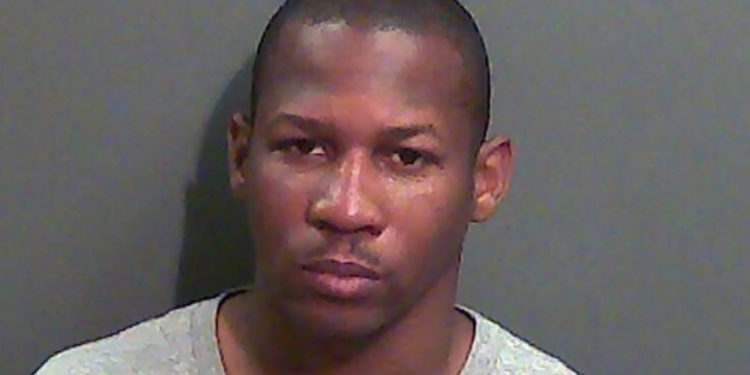 Justice was finally served when a 160-year jail sentence was given to an Indiana man after his conviction in August on 10 counts of child molestation, leading to the pregnancy of his ten-year step old daughter.

At his trial last month, Georgia native Nicholas Deon Thrash, 34, was found guilty of consistently molesting and drugging the little girl. This act of evil started when she was just 8  -years old. Thrash moved to live with the little girl and her mother in Georgia.

The child’s mom took her to Indianapolis to get an abortion, The attorney explained, but she was turned away since she didn’t have the child’s original birth certificate. In the surrounding parking lots, there were church-affiliated vans giving free ultrasounds. The registered nurse in the van was the one who reported the molestation to Indiana authorities.

Shortly after the failed abortion attempts Thrash and the young girl’s mother fled Georgia for Indiana with the child after her daughter reported the abuse when she was 9.

He was eventually detained and prosecuted for the criminal activity in Indiana.

During his court trial, Thrash was very disruptive and at one point during the trails, had to be removed because he kept insisting to the jury that the victim was a liar and there were other sex cases against her.

Another statement made by Thrash during the trials included denying ever forcing the child to have sex with him, but  telling jurors  instead, that the child’s mother had taken his sperm and inseminated the child

The 35yr man known as Thrash was charged with 10 counts of felony-level 1 child molesting and was found guilty on all of them, Grant County chief deputy prosecutor Lisa Glancy told the public.

The little girl, who is now 12, was forced to deliver Thrashes baby at 11. The circumstances lead to the forced adoption, Deputy Grant County district attorney Lisa Glancy informed

The young girl delivered a very emotional statement during Thrash’s sentencing, stating that the criminal offenses forced upon her caused her pain and have impacted her life forever in lots of ways, the paper reported.

The child’s Mother is also facing charges in the case, including assisting in Child molesting, neglect and helping a criminal flee.

According to the Indiana law, The suspect identified as Thrash will have to serve at least 85 percent of his 160-year sentence – or 132 years. The mother’s trial is scheduled for Oct. 9.

Glancy, the chief deputy prosecutor in Grant County, released that the victim, who is now 12, is in a residential facility getting “intense treatment.”