by The Recover
in Featured
279 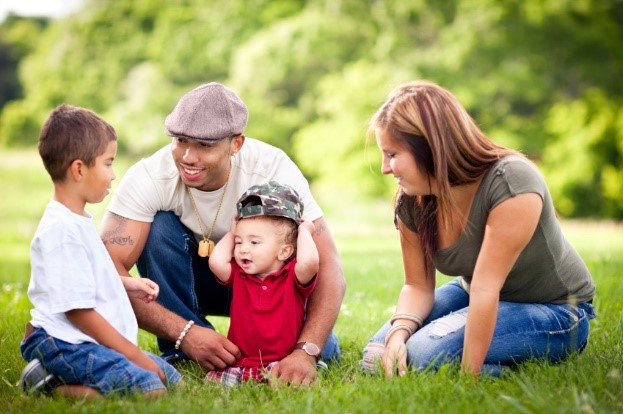 In recent years, the foster care numbers in the US had been on the decline. Now, for the third year in a row, the foster care system has increased. New federal data factors indicate expanding substance abuse by parents.

Foster Children in Florida, Indiana, Arizona, Minnesota and Georgia had the largest rise in population in 2015, to nearly three quarters

Mark Greenberg, HHS acting assistant secretary for children and families explains “The national number of children in foster care is still far below where it was 10 years ago, but any increase is cause for concern”

National data doesn’t identify how many children are removed from their homes just because of a parent’s substance abuse. And there’s no one standard for how states report substance abuse and child neglect. But many state officials say the surge in foster care cases is a direct result of the drug epidemic. Seeking to explain the increase, HHS said parental substance abuse was cited as factor in 32.2 percent of the 2015 cases in which a child was removed from home — up from 28.5 percent in 2012.

Representatives at HHS’s Administration on Children, Youth and Families spoke to child welfare directors in states suffering from the highest increases in foster care numbers, and were told that a rise in parental abuse of opioids and methamphetamine was one primary factor.

“Investing in prevention, treatment and innovative approaches is critical to keeping children safe and families together and strong,” said Rafael Lopez, commissioner of the Administration on Children, Youth and Families. “We can, and must, do better.”

Children of all ethnicities are being affected and of the children in foster care a year ago, 52 percent were boys. Twenty-one percent were Hispanic, 24 percent black and 43 percent white. Just under 103,000 of them were available for adoption.

During the 2015 fiscal year, 52,931 children were adopted from foster care, roughly the same as in 2014, while 20,789 youths in their late teens aged out of the system without being placed with a permanent family. That means the parent was never able to fix the issue that caused the child to be placed outside of the home, be it homelessness or drug addiction.

This doesn’t have to be the norm for addict’s children, and there are options for willing parents who would like to keep their children out of the growing statistics and reunite their families in a healthy, life changing way. If you or a loved one need more information regarding the types of treatment available to parents and their children, please contact the hyperlink for family rehabs.

Patients Over Prescribed Leads to Their Loved Ones’ Misuse