What are the available options for Alcoholism Treatment? 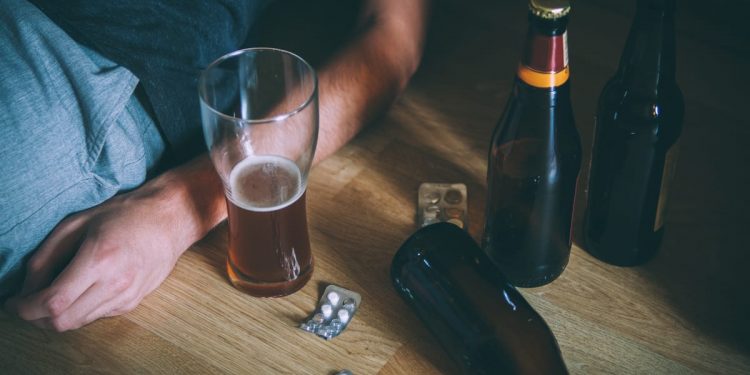 Alcoholism treatment is an approach and program used in the USA rehabs to help alcoholics find recovery from addiction. Since there is no medical cure for alcoholism, it is a treatable condition.

Usually, the first stage of alcoholism treatment involves getting support. Alcoholics who face pressure from the social community to get therapy by themselves or compelled to quit by circumstances hardly succeed in the end.

Also, alcoholics who pursue their treatment programs experience at least one relapse before getting into long-term sobriety. For alcoholics who have a strong incentive to quit, relapse issues are the main challenges in the road towards recovery. However, for those less dedicated, it is merely an excuse to resume drinking habits.

Nearly all chronic or heavy alcoholic drinkers will experience some form of withdrawal symptoms if they suddenly quit drinking. These symptoms can include both physical and mental discomforts such as confusion, convulsions, hallucinations, autonomic instability, and even death. Long-term heavy drinkers should seek professional medical assistance from a rehab program first if they decide to quit drinking.

Besides, a lot of rehab facilities available in the USA offer drug and alcohol rehabilitation programs, including treatment services. They can range from in-patient or short-term residential to long-term hospitalization, therapies and outpatient counseling.

Their main goal of professional alcoholism treatment programs is to help the alcoholic learn how to remain in sobriety and resist the cravings of alcoholism. Eventually, a fully recovered alcohol addict will resume a healthy and happy, productive life.

Currently, there is no “magic pill” that can cure alcoholism. However, the FDA has approved some medications to help people who quit alcohol consumption to remain sober. The three conventional medicines approved in the USA for alcoholism treatment include:

It reduces alcohol cravings while blocking the effects of alcohol in the brain.

It deters people against drinking habits by making them feel sick if they drink any alcohol.

It relieves the discomforts and upsetting symptoms that alcoholics experience when they stop consumption.

Pharmaceutical treatments usually perform better when the alcoholic has a sincere desire to stop addiction. For those who want to remain sober, drugs can provide the support they need to avoid relapse.

One of the oldest and most popular forms of alcoholism treatment options is participating in Alcoholics Anonymous (AA). AA is a free fellowship of previous alcoholics who share their experiences, hopes, and strengths to solve their everyday problems and support others towards alcoholism recovery.

Scientific research has shown that participating in support groups, along with other treatment therapies, is highly effective in maintaining sobriety among recovering alcoholics than appearing in treatment by itself.

The companionship and accountability offered by the mutual support groups have helped alcoholics who want to stop drinking to begin and maintain a fantastic sober lifestyle.

What are the Dangers of consuming Illicit Opioids?