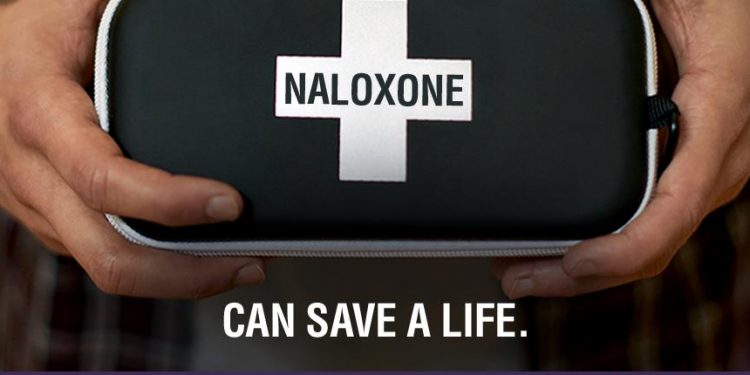 Currently, opioid overdose cases and abuse crises in the USA have increased at an alarming rate. Americans are being advised to learn how to identify and react quickly to opioid overdoses, including other drugs.

According to the American Society of Anesthesiologists (ASA), a population well trained to recognize and respond to opioid overdoses could reduce approximately 200 deaths associated with drugs and alcohol every day.

Also, the U.S. Centers for Disease Control and Prevention reported that 130 people die from overdoses daily in the USA.

How Can You Possibly Save a Life from Opioid Overdose?

Anybody can save a life in case you encounter a person undergoing an opioid overdose incident. Naloxone is the best known life-saving drug that can protect a nation from the opioid crisis. When you spray naloxone into the nose or through injection, it can quickly reverse the powerful consequences of opioids during an overdose.

Anyone affected by opioid overdose, whether as an illicit drug or prescribed medications, needs to use naloxone. Examples of opioids include hydrocodone, codeine, heroin, fentanyl, morphine, and oxycodone.

Since overdoses can occur almost everywhere, anybody can use naloxone, even a passerby. Seeing someone undergoing opioid overdose attacks is very stressful, especially if you are not knowledgeable of such types of emergencies. It is the reason why the FDA has considered the consequences into account when approving the different forms of naloxone.

Additionally, the Food and Drug Administration (FDA) is working hard to improve access to naloxone during times of overdose emergencies.

To achieve this objective, the FDA has approved three forms of naloxone for easy access to consumers. These include nasal sprays, injectable, auto-injector types of naloxone. All these three are easy to use to save many American lives during overdose incidents.

Expanding the Availability of Naloxone

Even though naloxone is a prescription drug, many states are allowing clients to obtain it directly from pharmacists. One doesn’t require an individual prescription or putting a “standing order” to receive it. Such actions enable easy access to naloxone to anybody who might need it in case of an overdose or for someone else during an overdose attack.

Also, a standing order is the other way that states are increasing naloxone availability by taking the place of a prescription from health care providers.

Everybody, including teenagers, can quickly identify the signs or symptoms of an opioid overdose and administer naloxone. The common signs include:

Naloxone is a powerful opioid overdose antidote that works very fast to increase the chances of survival. Anyone with overdose effects will usually regain consciousness within one to three minutes after naloxone use. When administered immediately after an overdose, naloxone also lowers the possibility of long-term brain damage due to decreased blood flow. Therefore, you can easily save a life from an opioid overdose using naloxone.

What are the available options for Alcoholism Treatment?