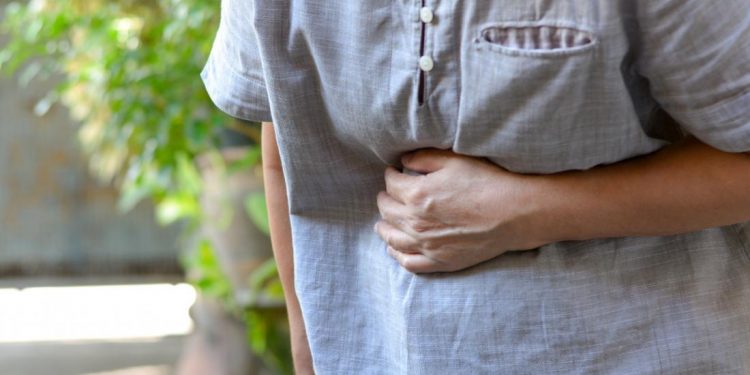 Drug toxicity is the degree of poisonousness or harmfulness of a substance. Pharmacologist state that drug toxicity takes place when there is too much accumulation of a drug in the blood, causing unfavorable effects. It may also result if an individual takes high doses of medicines making the kidney and the liver unable to eliminate excess build up in the bloodstream.

How Does Drug Toxicity Occur?

If a person overdoses prescribed medication either accidentally or intentionally, levels will automatically accumulate in the blood, causing drug toxicity.

Certain medications may also cause drug toxicity due to an adverse drug reaction (ADR). Drugs such as lithium have a very minimal threshold between the relevant dose and the toxic dose. In such circumstances, the treatment dose required for one person might become toxic to someone else. Drugs that contain extended half-life can accumulate in the blood and increase after some time.

Factors that affect how fast the body eliminates a drug from the system include kidney function, age, and hydration. It is the reason why medicines like lithium need repeated blood testing to verify the levels that have built up in the blood.

Signs and Symptoms of Drug Toxicity

Each medication will cause different signs and symptoms of toxicity, which can either be acute or chronic.

Potential mild symptoms of acute toxicity may include:

More critical symptoms may include

Drug toxicity occurs in two phases, which include acute and chronic toxicity. Doctors can diagnose acute toxicity more easily since its symptoms will develop after the administration of medication. One can also use blood test samples to screen the concentrations of a drug in the bloodstream.

Alternatively, chronic toxicity occurs due to long-term exposure to a drug. Therefore, it is challenging to diagnose it since the body has readjusted to the symptoms. Quitting a medication and then reusing it afterward, is one way of checking whether the medicine will make symptoms reappear. This technique can be difficult during diagnosis, especially if the medication is compulsory and does not have any alternative.

There are various ways of treating drug toxicity. If the toxicity occurs from an acute overdose, then the user may undergo a medical procedure to pump and eliminate undigested drug contents from the stomach. A patient may also consume activated charcoal to delay or hinder the absorption of a drug into the bloodstream. Eventually, the digestive system will eliminate the drug through stool. During this process, a patient may take some additional medications which act as antidotes.

Final Thoughts From The Recover

Also, to avoid getting severe signs and symptoms of drug toxicity, always ensure to read the medication information. Contacting the nearest medical services immediately will minimize complications or severe side effects. You can also ask your doctor about the common symptoms of any prescribed drugs to monitor for toxicity signs.

Helping Someone Grieving The Death Of A Loved One

What is the Cause of Substance-Induced Mood Disorder

What is the Cause of Substance-Induced Mood Disorder