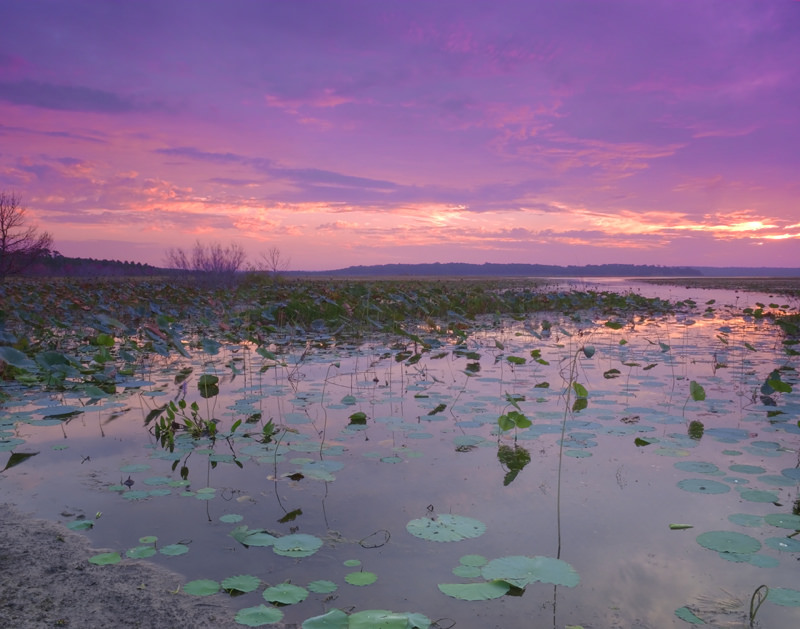 Tallahassee has been rated one of America’s most dangerous cities by Forbes.com, and this can be used to high rates of drug abuse. The two most commonly abused drugs in the area are cocaine and opioids and they are considered an epidemic.

Opioid related deaths have seen a serious spike in from 2000 to 2017. In 2017 alone, poison control centers received 2,721 that were related to opioid abuse. In the year 2016, deaths caused by heroin abuse had increased by 30% from the previous year and death by fentanyl had increased 97% from the previous year. Demographically, white people most commonly abuse opioids, and statistics show that 15 per every 100,000 people who have died from opioid overdoses are white. The second highest demographic of opioid users are Hispanic and make up 4.2 of every 100,000 opioid related deaths. Black Floridians are the smallest demographic of opioid abusers, accounting for 2.2 for every 100,000 opioid-related deaths.

There has also been a consistent spike in cocaine overdoses since 1993 and have also been accounting a larger amount of deaths. In the year 2016, cocaine-related deaths had increased by 57% from the previous year and are anticipated to continue growing. It is estimated that 90% of the cocaine that enters the area is produced and shipped from Colombia, where production has been steadily increasing over the past 2 years. Because cocaine is becoming easier and faster to produce than every before, costs will continue to drop, and it will become accessible to a wider range of people, therefore the epidemic is expected to continue.

The first step to recognizing an addiction problem is to know exactly what addiction is. A person that is struggling with addiction faces a serious reliance on a substance which they have no control over. They suffer from a neurological disorder in which they do not possess the ability to stop using the substance that they are addicted to even if they desire to. They may be fully aware of the health problems or other consequences that could result from their addiction, but they are unable to stop their actions. They feel that they need to receive the substance on a regular basis they will not be able to function and the urge to use is stronger than any other logic.

An addiction is not a habit, but rather a reliance that a person feels is necessary to their survival. A habit is a choice that a person makes regularly, but they possess the capability to stop engaging in the action or behavior at any time. Although an addiction is not a habit, a habit can easily become an addiction if the person engaging in the behavior loses their sense of self-control over it. If this occurs, treatment might be necessary to ease the urges and addiction.

Addiction is a neurological disorder that engulfs an individual’s entire life in all aspects. This is because drug and alcohol abuse have some seemingly positive and euphoric immediate results that lead a person to come back to drugs. One reason for this is the direct impact these substances have on the limbic system of the brain. The main responsibilities this part of the brain has is to control the mind and body’s ability to experience pleasure as well as the mind’s ability to comprehend motivation. The brain becomes trained to associate the substance with the pleasure it receives from the euphoric high. It then becomes motivated to seek that level of pleasure again, which leads to the repeated drug use. As a person continues to use the substance, their body may start build a tolerance to it, therefore a larger amount will be required to achieve the same euphoric feeling that they experienced before.

How Do You Know When Someone is On Drugs?

Suspecting that a person you care about is using drugs can bring on a multitude of confusing emotions that may be difficult to understand. You may feel confusion, anger, disappointment or anything else that may be troubling to comprehend. If you are inexperienced with the common signs and symptoms of drug use, it could be hard to recognize when a person might have a problem. All the different types of drugs that exist have varying side effects which only exasperates the challenge of recognizing a person who is using.

One of the biggest indicators of someone who is using drugs is a drastic change in personality. If a person who is typically outgoing and personable becomes quickly withdrawn with no other explanation, there is a possibility that they are suffering from drug abuse. Consequently, if a person who is usually shy and introverted suddenly becomes the life of the party, they may also be using drugs. Other common warning signs of drug and alcohol abuse are depression, decreased interest in activities, restlessness, violent or erratic behavior, impaired judgement, slurred speech and blackouts among many others.

Sometimes when a person is struggling with addiction, they are unable to see how their behavior is impacting their life and may need some assistance. This is when an intervention becomes useful. Interventions may be extremely difficult for both the person struggling with addiction and their friends and family who are watching them struggle so it is important that they are handled appropriately. Having a serious conversation in a casual setting with the person may be enough to help the addict realize that they have an addiction and need to seek help. Other times, a more formal, structured intervention is required to give the person a clear idea of their loved ones’ concerns.

Regardless what type of intervention a support system may choose for their loved one, it is important for them to establish a plan and figure out what they are going to say when it is their turn to speak. It is common for people to choose to write a letter to their loved one which addresses their concerns and expresses that they read out loud at the time of the intervention. This is an excellent choice because it ensures that nothing important gets left out of their message. Doing research about possible treatment options is also helpful prior to an intervention. The addict will likely be overwhelmed during this process and might not be able to think clearly and decide about the next step of their treatment. If the support system provides the addict with options, or even chooses the treatment program for them, it shows them how realistic getting help can be.

Making the decision to begin the treatment process is extremely courageous of an addict but can also be confusing and seem like a mystery. To help a person start their treatment journey, the intake process can be a helpful step that provides them with much information about what they are about to experience. The process begins by speaking with an intake specialist and providing basic personal information. This may include past medical history, details about the substance abuse like what the substance was and the length of the abuse, and any past substance abuse treatment they may have received. It is important that the person is honest and provides as complete information as they possibly can to ensure that they receive the most appropriate treatment plan.

Patients may undergo a medical assessment during the intake process to make sure they are healthy enough to go through the treatment process. This also shows the treatment staff if there are any co-occurring medical disorders they should be cognitive of during the patients’ treatment. A complete mental evaluation will also take place during the medical assessment to diagnosis and begin treating any mental illnesses that are commonly found in people struggling with addiction, like depression, anxiety or bipolar disorder.

Medical detox is a crucial part of the treatment process and must be completed before the patient can begin their recovery program. It is important to safely assist the patient in removing the addictive substance from their body so that they can continue their treatment drug and alcohol-free. When a person is abusing a substance on a regular basis, their body becomes accustomed to getting it just like it is used to receiving oxygen and water. When the substance is suddenly being withheld from the body, the side effects can become difficult to manage.

Medical detox takes place in a hospital setting with available doctors and nurses to monitor the patient while they experience detox. They may also prescribe medication to help them manage their symptoms while they are at their height. Other times they may just monitor the patient’s vitals and ensure they are in a private, comfortable location while they detox the substance from their body. Medical detox can last anywhere from 3 to 10 days depending on the individual’s overall health, length and severity of the substance abuse.

After completing a medical detox, patients commonly transition to inpatient treatment. In an inpatient treatment program, patients live on the facility’s premises and receive 24-hour care for the duration of their treatment. They are required to attend daily individual and group therapy sessions along with other therapeutic activities like yoga, meditation and other activities that the facility organizes.

Long-term residential treatment is the more involved type of residential treatment where patients stay in the program for about 6 months to a year. Along with attending the daily counseling groups, they spend an in-depth amount of time focusing on developing life skills such as socializing, anger management and career or educational assistance. They use these programs to learn how to recognize triggers to their addiction and how to redirect their thoughts away from these urges to abuse a chosen substance. In short-term residential treatment programs, patients participate in the same individual and group counseling sessions as long-term residential treatment, but in a condensed amount of time. Treatment can last anywhere from 6 weeks to 6 months. The focus is less on serious life skills training and more on how to redirect addictive thoughts and urges while also learning new coping mechanisms.