Domestic Violence Spikes as Stay at Home Order is Extended 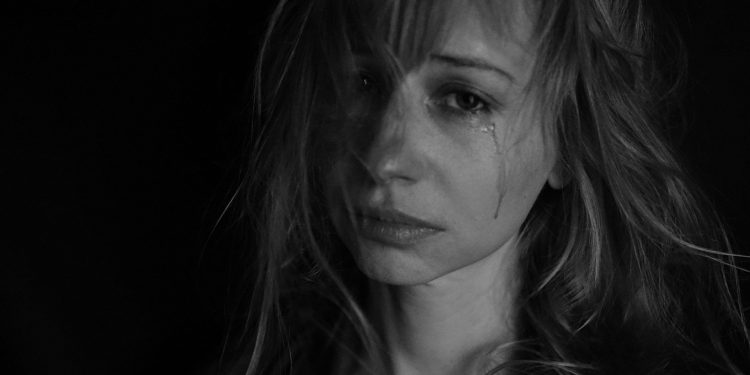 For people who are undergoing domestic violence, mandatory lockdowns to ease the spread of COVID-19 (the disease produced by the new coronavirus) have trapped them in their homes with their abusers. Detached from the people and the resources that would generally help them

In the United States, over 10,00 people have been infected with the coronavirus, and the National Domestic Violence Hotline indicates that a growing amount of callers say that their abusers are using COVID-19 as a way of isolating them from friends and family.

“Perpetrators are threatening to throw their victims out on the street, so they get sick,” Katie Ray-Jones, the CEO of the National Domestic, announced in an exclusive interview. “We’ve heard of some withholding financial resources or medical assistance.”

According to the World Health Organization, “One out of three women in the world experience physical or sexual violence in their lifetime, making it the most widespread but among the least reported human rights abuses.” Where men encounter domestic violence, women make up the majority of victims, including LGBTQ individuals who face growing rates of domestic violence.

In fact, records from China claim that this coronavirus has already caused a significant spike in domestic violence. Their local police stations saw a threefold rise in cases reported in February compared with the previous year, according to Wan Fei, the founder of an anti-domestic violence not-forprofit

“According to our statistics, 90% of the causes of violence are related to the Covid-19 epidemic,” Wan reported to Sixth Tone, an English-language magazine located in China.

People in Low-income situations and areas are vulnerable during the outbreak, experts say. As confinements tighten, many low-wage workers see their jobs vanish. Many don’t have access to paid sick leave. The loss of income will impact survivors who may have secretly been storing money for an apartment to escape to.

The grim reality is that most Americans have never lived through anything quite like the Covid-19 pandemic. Who wouldn’t be scared? However, many who suffer from mental health conditions will be triggered and even set off. Gun sales are climbing nationwide, as they did after 9/11 and the stock market crash of 1987. “It’s a symptom of uncertain times.” noted industry analyst Rob Southwick.

The children of abuse victims know where to go to get away from the violence: School, an after-school activity, a friend’s house. Anywhere but home. Now that they’ve got nowhere to go, children’s risk of abuse is heightened,

Many victims are relying on hotlines to report their mistreatment and find help — but only those who are still able to contact them safely. Initially, once the stay-at-home orders are lifted, many experts expect victims to flood hotlines. It is hard to tell how many victims there are until the coronavirus pandemic is over.

Domestic violence resources: How you can get help

If you are a victim of domestic violence, The National Domestic Violence Hotline allows you to speak confidentially with trained advocates online or by the phone, which they recommend for those who think their online activity is being censored by their abuser (800-799-7233).

Tips to Manage Financial Anxiety During the Coronavirus Outbreak

Coping With Stress and Anxiety of Working From Home

Coping With Stress and Anxiety of Working From Home