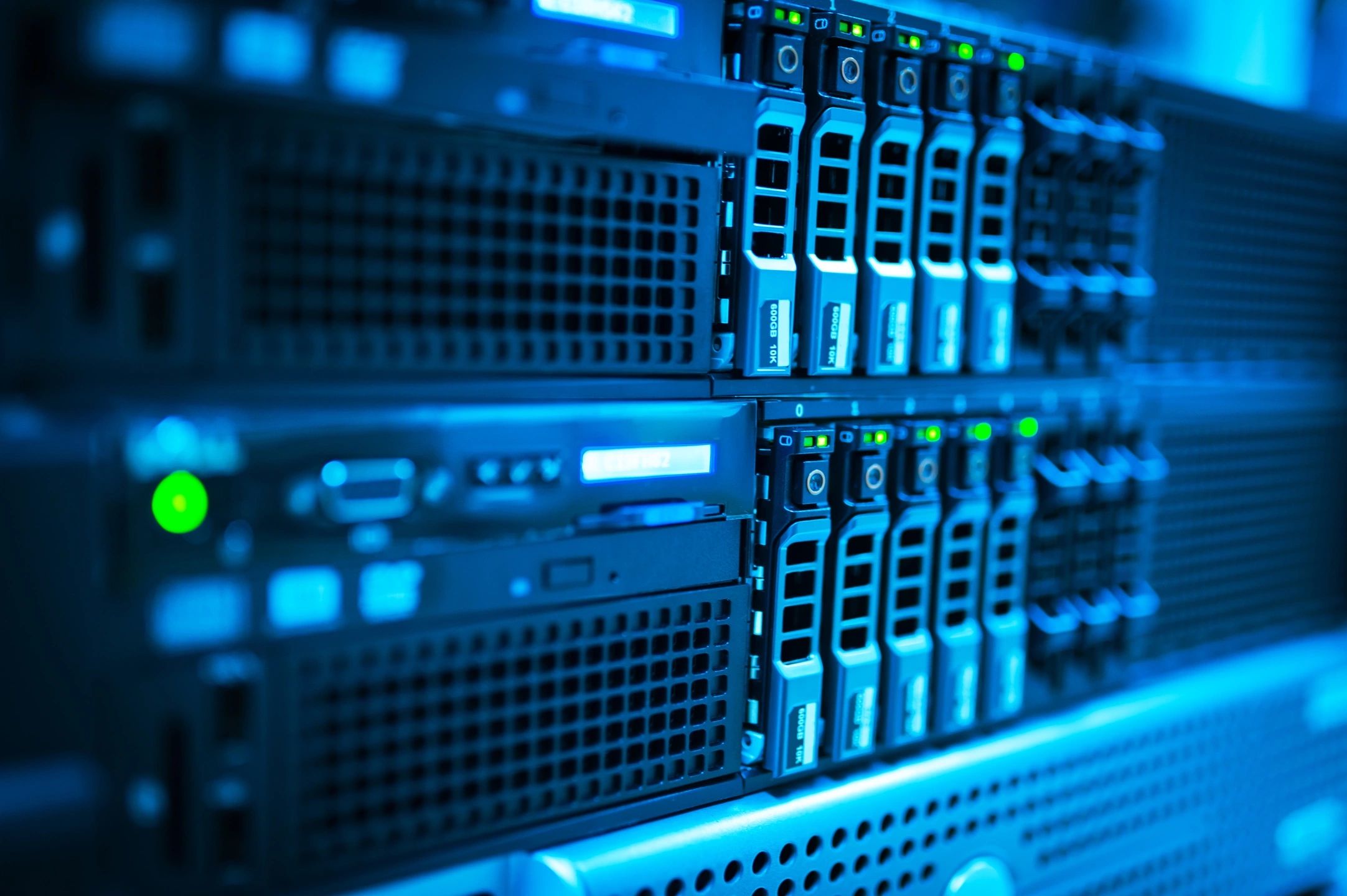 The Dark web has become increasingly dangerous with its accessibility options that always seems one step ahead of the law. New Hampshire law enforcement officials have begun confront to confront the buying and selling of opioids within the state.

Overseas, Fentanyl and Cafentanil are manufactured in labs at a reduced costs, lethal quantities are so miniscule that they are easily disguised and transported into the US on a daily basis according to officials.

The Dark Web is a new type of backroads communication highway where illegal goods are posted for sale or trade. Hidden on revolving servers around the world, with different deposit accounts making the tracking of buyers and sellers difficult for law enforcement to penetrate.  The Dark Web is part of the internet that is only accessible with special software or an authorization to access. Among them are dedicated to political discussion and whistleblowing and hosting black markets.

“Basically, it’s a black market,” said a cybersecurity expert who asked only to be identified as Jesse. “It doesn’t only offer drugs. It offers credit cards, stolen identities. I’ve seen weapons in it.”

The man identified as Jesse works for a New Boston lab called Wapack based in Miami. He says Wapack Labs don’t engage in drug interdiction, but the company is familiar.

One of the sites on the Dark web named Dream Market has managed to stay in operation since 2013. It’s competitor, Alpha Bay, an illicit eBay knock off, was raided and shit down by Interpol the DEA in 2017. Jesse says anyone looking to buy illegal goods off of Dream Market should beware.

“It’s very likely to have been infiltrated by law enforcement,” he said.

According to the United Nations, the illicit drug trade generates $4 billion annually around the globe, and Maltz said the dark web complicates the mission for law enforcement.

Illegal marketplaces are difficult to follow because the server it uses moves around on different routers around the world. Purchases are made with Bitcoin and online escrow system that has a buyer place the Bitcoin in a one time address. This makes following the money virtually impossible.

“The seller will send the drugs or product to the buyer,” Jesse said. “Once the buyer has received the product, they let the market know, and the money is released through the escrow system, and then they can peer review each other.”

Officials work on piercing encryption technology while working within the bounds of the law. The encryption software is able to create a safe trading exchange center on the internet and impede law enforcement from making clear connections.

“There’s no one in law enforcement trying to invade anyone’s privacy rights,” said Derek Maltz, former DEA special agent in charge of special operations in Virginia. “We’re trying to stay in the game, and the game is changing daily.”

“On one hand, we love the technology,” he said. “We love the capabilities, but we also need to get with the industry and work out some compromises. Our laws are outdated. They are not addressing the national security concerns that we have.”

“Drug dealers on the dark web use legitimate ways to move their product, such as the U.S. Postal Service or UPS, officials said. They advertise that they disguise their wares in mundane things, such as a pound of coffee.”

International parcel seizures are up 375% in 2017, compared to 2016 and up 880% domestically, according to the United States Postal Service.

64% of international packages do not have detailed information about the sender, which makes it more difficult to trace the illegal drugs.

The International postal officials testified infront of congress and said that massive improvements and interactions are coming. They revealed that the DEA is going to be opening an office in China later in 2018 to further the interrupt the flow of opioids into the US.