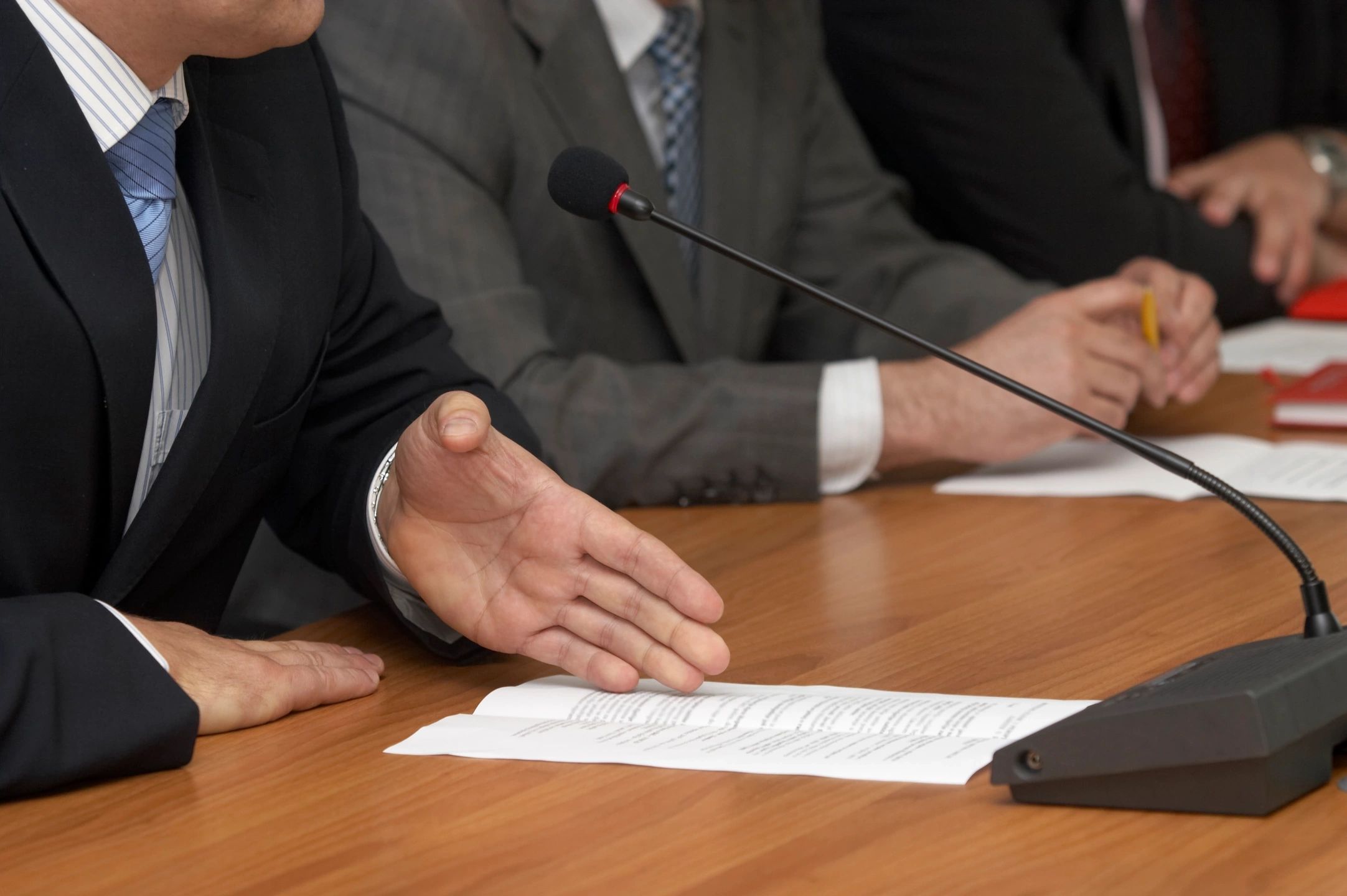 According to a study held in Sacramento late last year, some Californian counties wrote out more prescription painkillers than there were people. 15% of California were prescribed opioids in 2016, and the numbers are still coming in for 2017. The county of Trinity in Northern California had the highest amount of prescriptions to resident’s ratio, but it wasn’t alone. Lake, Shasta, Tuolumne, and Del Norte counties were included in the high prescription rate.

The counties prescription rate total represents the opioids dispensed via prescriptions filled at pharmacies tracked by the state. Some counties showed just 7.3% of residents receiving opioids (Alpine county) and ranging up to 27% in Lake County.

The United States opioid abuse epidemic has shown the quadrupling of prescription drug sales from 1999 – 2014. Mainly prescribed for short-term pain relief, painkillers are now being prescribed for chronic pain as well. According to the Centers for Disease Control, 19 million people abused the drugs in 2015, and 40 people die of opioid overdoses every day.

A local assemblyman from Pomona, Freddie Rodriguez (D) is in pursuit of legislation that would limit prescriptions for opioids to no more than a three-day supply. If the dosage has not been decreased by the third refill, an Assembly bill from 1998 would also require the doctor to justify the continuing of treatment at the current level using the patient’s medical record.

“We don’t want to give it out just to give it out, and there’s no accountability there,” Rodriguez said. “Nobody’s really following up on why that’s necessary.”

Freddie Rodriguez has been a California native his entire life, born and raised in the city of Pomona that he is now representing. Before becoming an assemblyman, Rodriguez worked at an Emergency Medical Technician in the San Gabriel Valley for over 32 years.

Because of his experience in the Emergency medical field, Assemblyman Rodriguez has introduced the bill A.B. 263. Its legislation is proposing to put in place to reduce incidents of workplace violence, improve access to mental health care for EMS workers and ensure employees receive uninterrupted work breaks.

In 2016, opioids, meaning heroin and synthetic drugs like fentanyl and prescription painkillers, caused nearly 2,000 overdose deaths and almost 4,000 visits to the emergency room.

According to the CDC, “Opioids, primarily prescription pain relievers and heroin, are the main drugs associated with overdose deaths. In 2014, opioids were involved in 28,647 deaths, or 61 percent of all drug overdose deaths” nationwide. Drug overdose deaths are most common in far Northern California.