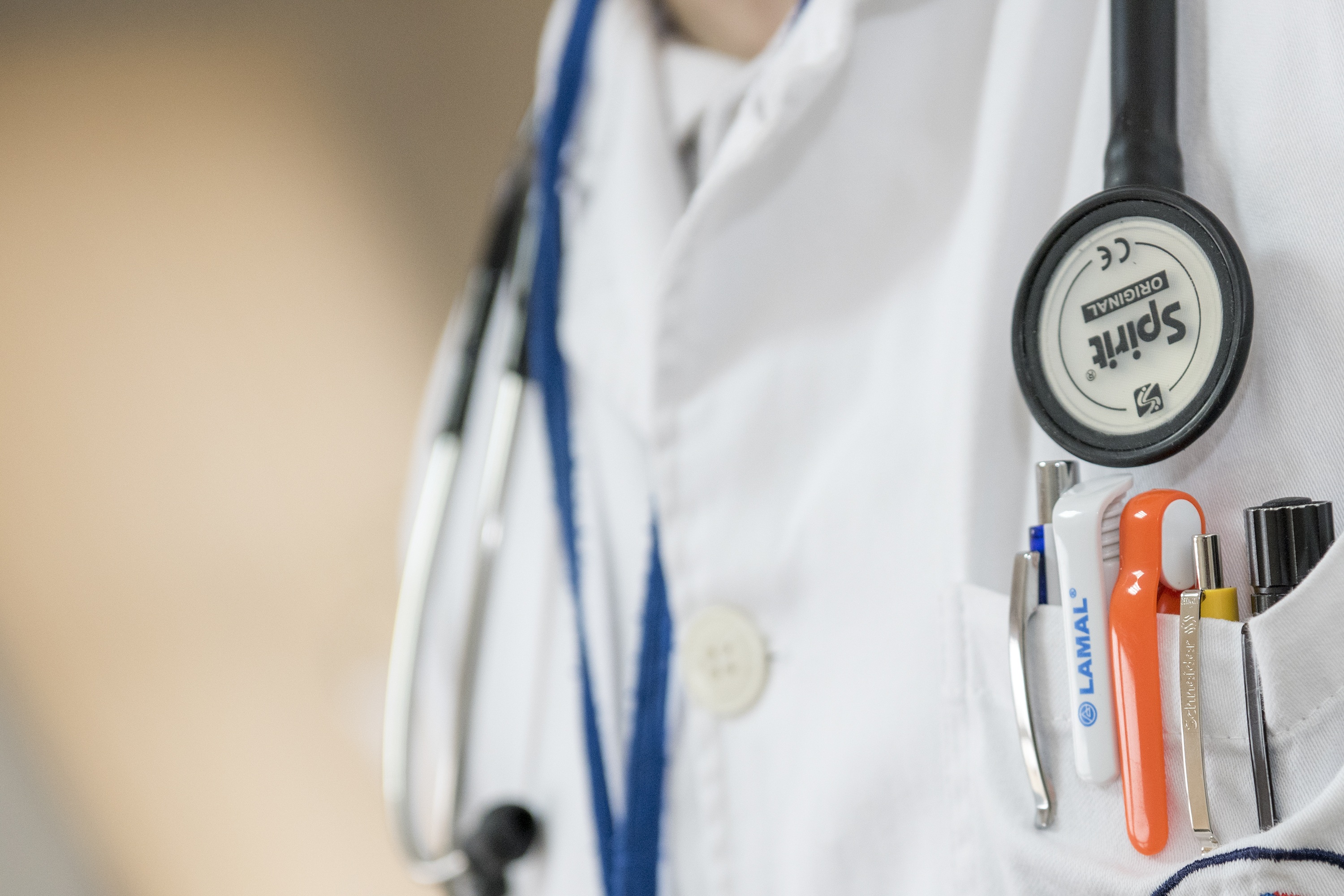 Health professionals claim to know a treatment that works to address those struggling with opioid addiction; prescription withdrawal medication.

But some doctors don’t see it as a viable alternative, and finding doctors who agree can be difficult.

Local efforts to expand the number of doctors, physician assistance and nurse practitioners who can prescribe the claimed life saving medication is growing in numbers. The University at Buffalo’s Research Institute on Addictions is leading a statewide program to train medical professionals in high risk areas, such as Erie and Niagara counties, and push the medication-assisted treatment options.

Erie County is ahead of its similar county counterparts in addressing the issue. 150 community doctors and health professionals have been trained since September 2016, to use buprenorphine and work with emergency medical physicians at UB’s Jacobs School of Medicine and Biomedical Sciences in opioid treatment in hospital ER’s.

Medications, along with counseling is the definition of medication assisted treatment, and is considered the gold standard for controlling opioid addiction. But the limits on controversial prescription medications that are semi synthetic opioids with a low risk of overdose, are making it complicated to being a more widely used alternative to abstinence.

“Once you get trained, it’s not an easy transition to getting your first patient. And, once you are treating patients, you have to make sure they are monitored. That can be difficult, especially if you are a single provider,” said Kenneth Leonard, director of the Research Institute on Addictions.

The institute is coordinating a statewide program to help identify and train physicians and other health professionals in 16 counties and tribal areas in the state where heavy opioid related deaths have occurred. This effort expand’s UB’s involvement within the Erie county opioid epidemic task force and coordinating initiatives in the Buffalo area.

Heroin, Oxycodone, Hyrdrocodone (Vicodin) and Fentanyl rise in abuse has lead to increasing overdoses and deaths, Erie County alone recorded 103 opioid related deaths in 2012, that number more than doubled in 2016 to 301. As of Nov. 5th of this year, there have been 170 confirmed and an additional 120 suspected opioid related deaths.

In turn, the FDA approved three medications to treat opioid addiction; buprenorphine, naltrexone, and methadone. Known as Suboxone, which is a combination of buprenorphine and naloxone to prevent abuse.

Some of these medications require daily visits to a clinic for its distribution of a daily dose. One of the advantages of buprenorphine is that unlike methadone, it can be taken at home. But to get to that point, doctors must take a special certification course and apply for a waiver from the federal government. Within the first year they are allowed to treat 30 patients and after that first year they can request to treat 100. After prescribing buprenorphine to 100 patients for one year they can then apply to treat a max of 275 patients. To properly address the opioid epidemic, more doctors need to get the certification and apply to be able to treat those addicted.

But some health professionals remain uneasy with the idea of getting involved with opioid treatment. Many consider the increased law enforcement scrutiny of opioid prescription patterns and the extra work it takes to monitor the patients who use them long term. Other’s interested in becoming a prescriber of buprenorphine take the training but fail to follow through with the certification. Then some obtain certification but never actually prescribe the drug.

Currently 900,000 doctors in the US are licensed to prescribe addictive painkillers but only 43,500 are trained to prescribe buprenorphine. From there on, only 1 in 10 of the 21,000,000 Americans that have a substance use disorder ever receive any type of specialty treatment, according to federal reports.

Treatments starting in the ER got a big boost from the 2015 Yale study that found people with opioid abuse problems were treated with buprenorphine in the ER were more likely to stick with treatment after they left, opposed to given a referral to treatment. It’s a small initiative of taking it a step further with an actual link between the emergency department and addiction treatment services.

In September, Lynch and Dr. Paul Updike, an addiction specialist and director of chemical dependency at Catholic Health, conducted the first training session for emergency department personnel, attracting about 20 people. Lynch estimated that only three emergency room doctors in Western New York were certified to prescribe buprenorphine before the project started.

The two competing drugs for treating opioid addiction – buprenorphine and naltrexone – have been found to be roughly equivalent in their effectiveness. Experts say its uncertain if the head to head trial that was sponsored by the national Institute on Drug Abuse will increase the sales of naltrexone, sold under the brand name Vivitrol.

Vivitrol, which blocks receptors in the brain to prevent opioids from having an effect, is favored by many in the criminal justice system because patients take it by injection only once a month, and it is not viewed as replacing one opioid drug with another. However, patients must first wean themelves off opioids to avoid withdrawal symptoms, a hurdle for many. About a quarter of the patients in the study who received naltrexone didn’t complete detox.