How LSD Is Making a Comeback in Professional and Social Circles 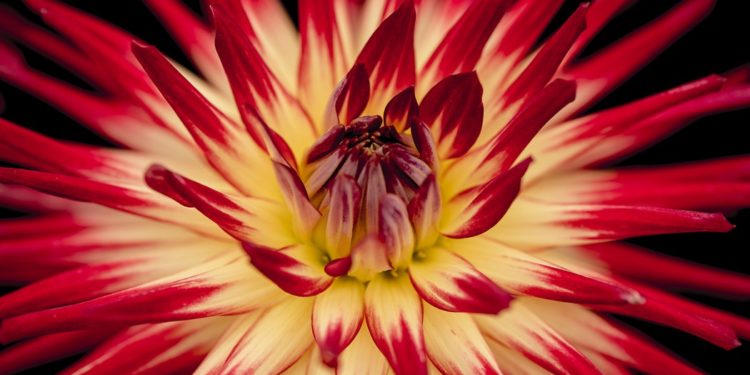 Throughout the years, doctors, researchers, and other members of the medical community have worked hard to uncover new, innovative ways to help addicts overcome their terrible illness. Overall, different forms of treatment are offered in a variety of settings (ranging from health clinics to private offices), and, at certain times, some physicians may take a pharmacological approach to drug treatment. In this case, the doctor in question might prescribe a medication to help an addict cope with withdrawal symptoms (depending on the type of substance abuse disorder the person is suffering from).

However, would you ever consider that a doctor would prescribe a mind-altering drug that, up until recent years, was viewed as a dangerous, potentially addictive substance? As far-fetched as this sounds, new scientific studies have actually confirmed that a seemingly dangerous group of drugs might, in fact, serve as a viable asset to drug treatment.

Around the world, new investigations are taking place on the healing potential of hallucinogenic drugs. In fact, facets of research strongly indicate that these mind-altering substances could potentially ease people suffering from a wide range of mental problems including depression, anxiety, PTSD, and (of course) substance addiction.

However, as researchers are beginning to peer deeper into the weird world of hallucinogens for drug treatment, a dangerous recreational habit has also started to re-emerge among professionals and athletes: micro-dosing. Let’s take a closer look at how LSD (a particularly infamous hallucinogen) is making a comeback in the wake of discovery.

What Are Hallucinogenic Drugs?

Simply put, hallucinogens are a unique group of drugs that alter our perceptions of reality, thoughts, and sensations. After consuming one of these substances, a person will experience otherworldly sensations and hallucinations which are frighteningly realistic. Hallucinogens are naturally-occurring (found in plants, mushrooms, and extracts) or are synthesized in a laboratory (manmade).

Some naturally-occurring hallucinogens include:

Some hallucinogens, on the other hand, instigate an out-of-body experience when consumed. These variants include:

Typically, after people consume hallucinogens, they will experience side effects within a time frame of 20 to 90 minutes, and these bizarre symptoms will sometimes last for 6 hours or as long as 12 hours. (Salvia is the shortest, at a 1-minute onset and a 30-minute period of side effects.) These sensations of out-of-body travel, spiritual awakening, or psychedelic experiences are collectively known as trips.

Of all these hallucinogens, perhaps one of the most famous “trip” instigators is D-lysergic acid diethylamide, more appropriately known as LSD.

Some Interesting Facts about LSD 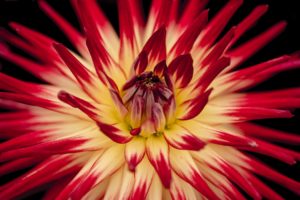 Also known as acid, blotter, dots, and yellow sunshine, LSD is a particularly nasty hallucinogen that, when consumed, completely warps a human’s perceptions of reality, space, and time. Derived from the ergot fungus (which grows on grains like wheat and rye), this particular substance is highly toxic if consumed with other mind-altering drugs.

So what does this deadly drug look like? Typically manufactured as a white powder, LSD is a tasteless substance that can be mixed into water. Additionally, the drug can be added to blotting paper, sugar cubes, gelatin balls (microdots), capsules, or tablets.

People who take LSD will typically undergo an infamous reaction called an “acid trip,” where they can experience intense hallucinations and flashbacks (if the side effects are severe enough). Sometimes, in the worst case scenario, individuals who suffer from particularly dangerous trips will suffer from seizures and (in a frightening twist) die as a result of an overdose.

In a shocking turn of events, treating PTSD is not the only discovery scientists have made about hallucinogenic drugs in the past couple of months. Recent reports indicate that professionals, including office workers and athletes, are indulging in these frightening drugs. As expected, these individuals believe that micro-dosing is a safe, effective way to reach mental clarity. Likewise, the fact that the scientific community is accepting this form of treatment does not help the problem in the least.

Almost 20 years ago, the public began experimenting with micro-dosing, when a person consumed only 10-20 micrograms (about 1/10th of a common, recreational dosage) of LSD or another hallucinogenic substance to achieve mental clarity. According to David Nutt (professor of neuropsychopharmacology at Imperial College), this trend originally emerged in the Silicon Valley area among wealthy business tycoons. Two notable examples include Bill Gates and the late Steve Jobs.

At The Recover, we fully understand how difficult the treatment process can be for drug addicts through our daily work to help these individuals overcome this terrible, painful disease. Although many people believe they can overcome their problems without help, residential rehabilitation treatment programs are still an essential step on the road to recovery. Although the path to health and happiness might not be an easy one to take, you can finally enter the threshold to freedom with the help of a loving, supporting team. Additional aspects like counseling and psychological care can ensure you address underlying psychological issues that ultimately led you to become an addict. From here, you can build an infrastructure that will help you live your life with entering relapse, all with the help of a solid residential rehabilitation treatment program.