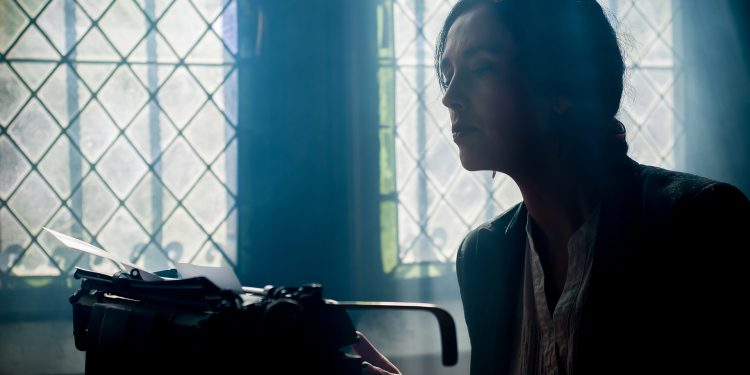 Growing out of a small-town school event in California, Women’s History Month is a celebration of women’s achievements to history, culture, and society. The United States has formally adopted it annually throughout March since 1987.

During this month, many issues surrounding women’s health and safety arise. One question and alarming truth are, “Why are women more depressed than men?” Well, according to studies conducted by the WHO,” depression is predicted to be the second leading cause of global disability burden by 2020. It is twice as common in women.”

One primary risk could be Gender-specific, which includes: gender-based violence, socioeconomic disadvantage, income inequality, low social status and rank, and accountability for the care of others.

Yet with all these statements, The World Health Organization says more research is needed.

However, multiple statistics quote the higher prevalence of suicide among men versus women. They also know that the overall rates of psychiatric disorder, like bipolar, are almost equal for men and women. However, there are notable gender differences in the patterns of mental illness, and it appears that women suffer more from depression than men overall.

Over the last decade, Mental health has become less and less stigmatized as society confronts the main concerns on impact within healthcare, workplaces, and economies. There is growing publicity around celebrity mental-health problems, amplified under the spotlight of social media.

According to a national survey, Each year, 1 in Five women in the United States have mental health issues, such as depression, post-traumatic stress disorder (PTSD), or an eating disorder. Also, women attempt suicide more often than men; however, men are four times more likely to die by suicide.

WHO cites “economic and social policies that cause sudden, disruptive and severe changes to income, employment and social capital that cannot be controlled or avoided (and) significantly increase gender inequality and the rate of common mental disorders.” — World Health Organization

The 2020 Global Gender Gap Report points to the excessive burden of household and care duties that women continue to carry compared to men almost everywhere. This contributes to the financial disparities between women and men, affecting overall economic participation and opportunities gaps worldwide – and likely a source of significant social distress.

The report highlights, “In no country in the world is the amount of time spent by men on unpaid work (mainly domestic and volunteer work) equal to that of women; and in many countries, women still spend multiple-folds as much time than men on these activities. Even in countries where this ratio is lowest (i.e., Norway or the United States), women spend almost twice as much time as men on unpaid domestic work.”

Also, the high amount of sexual violence to which women are revealed to and the correspondingly high rate of Post Traumatic Stress Disorder (PTSD) following such disturbance, gives women the largest single group of people hurt by this disorder.

Interestingly, genetic research reveals that genes may account for a higher risk of depression, but they are not predeterminant. Just because someone may have mental illness in the family, there or your offspring are not inevitably doomed to a life of suffering from the condition.

Depression and anxiety, in particular, are affected by social factors too: economic insecurity, housing or food insecurity, meaninglessness, and lack of confidence (particularly at work), bullying, isolation, and isolation.

The WHO’s new report concludes, “Depression is not only the most common women’s mental health problem but may be more persistent in women than men. More research is needed.”

Simple Tips To Know If Your Dog Qualifies For Pet Therapy