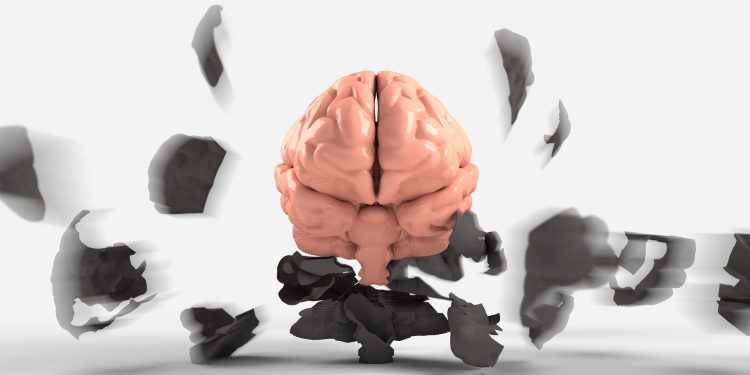 Over 8 million adults in the United States have experienced a common psychiatric disorder known as Post-traumatic stress disorder (PTSD). Nevertheless, the science behind why some people who experience a traumatic effect develop PTSD. Many experts have claimed that stied have shown that the condition is only a social construct; however, previous studies have shown that genetics may play a more significant part than previously thought.

According to a new study, researchers have been able to identify a clear connection to genetics and PTSD. The research has been recorded as the most important and most diverse genetic study of PTSD ever. The study, which took place at the University of California San Diego School of Medicine and over 130 others who participated in the Psychiatric Genomics Consortium, discovered that PTSD has a robust genetic component comparable to other psychiatric disorders.

Nature Communications writes that between five and 20 percent of the components PTSD risk following a traumatic event.

“Our long-term goal is to develop tools that might help clinicians predict who is at greatest risk for PTSD and personalize their treatment approaches,” said the study’s first and corresponding author Caroline Nievergelt, Ph.D.

“We cannot always protect people from trauma. However, we can treat them in the best ways possible, at the best time.”

The team also claims that, like in other psychiatric disorders, PTSD is very highly polygenic. This means that is it associated with thousands of genetic alternatives throughout the genome, each making a small increase in the disorder. According to the findings, Six genomic regions called loci harbor variants were linked to the risk of the condition. These findings are an opening to providing new information about the biological pathways associated with PTSD.

“Based on these findings, we can say with certainty that there is just as much of a genetic component to PTSD risk as major depression and other mental illnesses,” wrote senior author Karastan Koenen, associate member of the Stanley Center for Psychiatric Research at the Broad Institute of MIT and Harvard and a professor of psychiatric epidemiology in the Harvard T.H. Chan School of Public Health.

“Our limited ability to study the living human brain and uncover the biological roots of PTSD has contributed to the lack of treatments and the stigma around this debilitating condition. Genetics helps us make discoveries, find opportunities for new therapies, and counter that stigma.”