by Everlyne Otieno
in Featured, Questions about Rehab, Resources
0 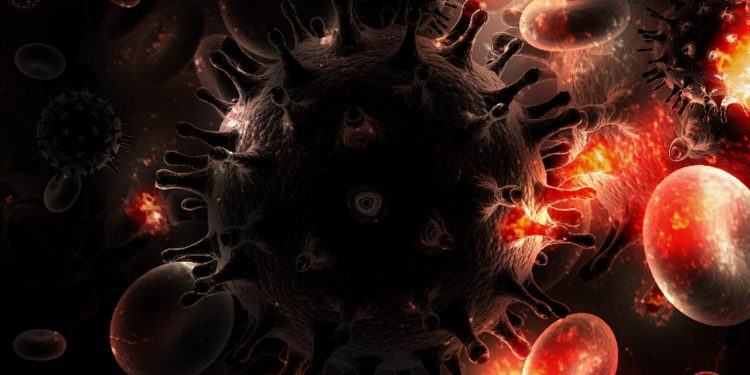 Scientists are collaborating to end the resistance of first-line HIV ARVs and avert a scenario where HIV will mean a death sentence again. The first-line HIV resistance however is a small issue according to intervention but any delay could lead to a need to switch to second-line or   ARVs in the low and middle- income countries and a data gap is the cause.

In the low and middle-income countries, HIV is no longer a life threatening disease since HIV antiretroviral therapies programs are availed and accessed by any HIV sick person. Unfortunately the emergence of HIV ARVs resistance is an intervention defined small but big risk challenge .The gains made in HIV intervention to promote UN 90-90-90- targets could be erased if the data gap persists.

The challenge of data gap needed to be filled to avert the need to change the first line HIV ART resistance that stands in the way of successful resolution of ARVs resistance is now turned to governments in the world to also chip in availing data.

The Scientists in their initial processes of tackling the problem of HIV ARVs resistance, have determined that there is no need to change the current first-line ARVs over resistance problem but need the governments’ data to verify data already obtained from HIV intervention stakeholders around the world.

The intervention says that they have conducted successful stakeholder consultation meetings since 2016 guided by WHO Global Action Plan on HIV drug resistance (HIVDR) in Africa, Asia-Pacific, Eastern Mediterranean, Europe and America.

This data factors in lessons learned on the management of previous global health resistance challenges in diseases of malaria and tuberculosis, data collected in 2016 through an online webinar attended by 100 stakeholders from 50 countries and data obtained from 73 countries from 104 organizations and civil societies during conferences.

The scientists cited inadequacy in the reports because the data obtained is partial and they need the governments’ data to counter check the accuracy of the data.

They suggest keen monitoring of the current ART programs focusing on the determinants of successful prevention of HIV resistance to produce data to be used for robust decision making because the data determines the course of future management of HIV in availing the ARVs to achieving the UN 90-90-targets to eradicate HIV.

“While concerns about resistance should not stop the provision of antiretroviral therapy (ART) to those in need, the long-term implications of earlier initiation on adherence and drug need to be closely monitored and responded to. Preventing HIVDR is an important part of meeting the 90-90-90 targets by 2020 and ending AIDS as a public health threat by 2030,” stated

They warn that changing to second-line or third-line ART regimens of HIV ARVs is extremely expensive for individual persons and the governments . And that is the scenario the intervention want to avert because it will result in a rise of new HIV infections and deaths.

The scientist say that their aim is to seal the data gap and update appropriately the new five -year Global Action Plan on HIVDR for 2017- 2021 targets in partnership with WHO and researchers, donors, global partners, countries and civil societies to help in the HIV especially in low-income and middle-income countries.