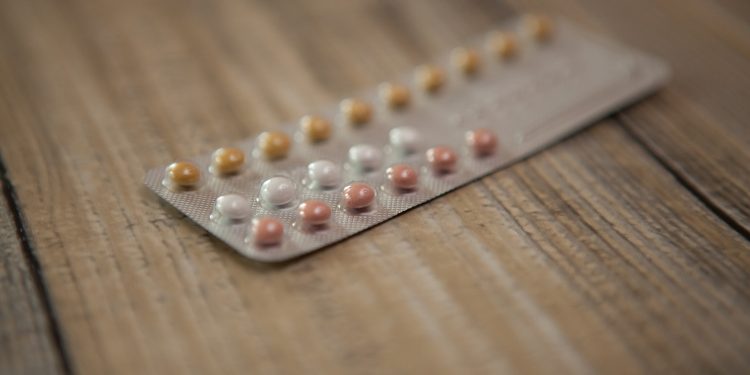 The idea of male birth control may seem like a syfi type of thing; however, the reality may be now. A new age of male contraception has passed and completed clinical trials in India and requires an injection into the groin area that scientists say is designed to be a realistic alternative to surgical vasectomy.

According to Hindustan Times, the contraceptive has been sent for final testing by the Drug Controller General of India (DCGI).

Dr. R.S.Sharma, a senior scientist with the Indian Council of Medical Research, believes this product can safely be called the world’s first male contraceptive.

“The trials are over, including extended, phase 3 clinical trials for which 303 candidates were recruited with 97.3% success rate and no reported side-effects,” said Sharma.

The procedure is known as reversible inhibition of sperm under supervision (RISUG). It is made up of a polymer that is injected into the tubes that transport sperm from the testicles identified as the vas deferens.  With just one injection, the researchers claim it is effective for 13 years.  People would rather have a nonsurgical method rather than an invasive procedure any day.  The launch and release date are not available to the public. However, officials in India said that it could take up to seven months for approvals before any manufacturing of the product begins.

“It’s the first in the world from India, so we have to be extra careful about approval.”

The oral experimental male contraceptive is called 11-beta-methyl-19-nortestosterone dodecylcarbonate, or 11-beta-MNTDC. The compounds are then modified to testosterone that has the combined actions of a male hormone (androgen) and progesterone.  Many of the statements were made by the study’s co-senior investigator, Christina Wang, M.D., Associate Director, Clinical and Translational Science Institute at Los Angeles Biomed Research Institute (LA BioMed), Torrance, Calif.