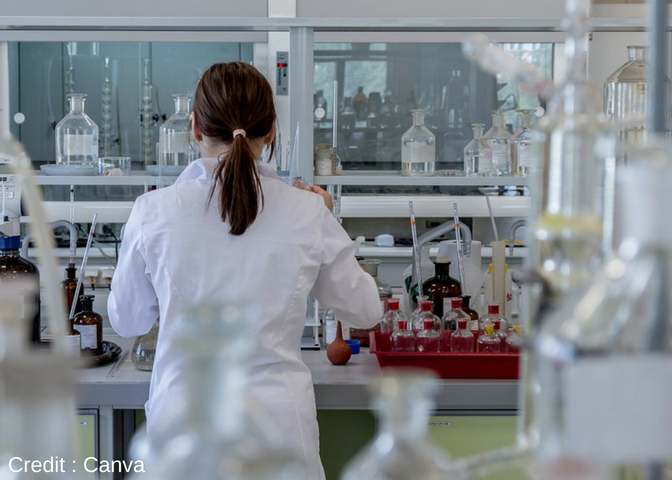 Until recently, those struggling with heroin and prescription pain medication addiction were given limited options, and those options included more opioids. The argument of trading one addiction for another is common, despite the evidence of its proven success and the government’s approval to expand its access around the country to combat the opioid crisis. The FDA has announced its approval of Lucemyra, the first non-opioid treatment for lessening the severity of opioid withdrawal symptoms, such as anxiety, agitation; sleep issues, nausea and vomiting, in adults.

Lucemyra is an oral, selective alpha 2-adrenergic receptor agonist that reduces the release of norepinephrine and its actions are believed to play a role in the symptoms of withdrawal. Medication Assisted Treatment so far has only included medications related closely to the abused substances themselves, and many believe are too similar and pose a high risk of abuse.

Data presented at the 2018 American Psychiatric Association Annual Meeting from a recent controlled study that included 867 participants, the Lofexidine medication safely and successfully aided the withdrawal symptoms for over 240 of the participants. Lucemyra was given to 586 participants to discontinue use of the withdrawals during the first 7 days of short acting opioids (heroin or opioid analgesics) at small doses of 3.2 mg and 2.4 mg a day depending on the severity of the withdrawal symptoms previously assessed using the Short Opiate Withdrawal Scale – Gossop (SOWS-G).

For each withdrawal symptom, patients were asked to rate the severity using 4 response options (none, mild, moderate and severe) with the SOWS-Gossop total score ranging from 0–30—a higher score indicated a greater withdrawal symptom severity.

SOWS-Gossop scores were lower for patients treated with Lucemyra versus placebo and more patients in the Lucemyra group completed the treatment period. 281 people received a placebo instead of the medication. The conclusion of the study showed that those who received the Lofexidine stayed in trial longer than those without the medication and the highest SOWS-G scores were lower in the first to fifth day of withdrawals.

The breakthrough prescription can be used as an alternative to other Medications commonly used in opioid abuse treatment, and while it does lessen the severity of withdrawal symptoms, it is not shown to completely prevent them and it is only approved for treatment for the first 14 days of withdrawals.

As all medications do, the most common side effects from treatment include hypotension, bradycardia, somnolence, sedation and dizziness, and was also associated with a few cases of syncope. Lucemyra can also effect the heart’s electrical activity, which can increase risk of abnormal heart rhythms. When treatment is stopped, patients can experience a marked increase in blood pressure. The medication is not approved or shown effective for patients 17 and younger at this time.

The FDA is requiring the medication to complete 15 post market animal and human studies; and additional animal safety studies will be required to support longer-term use and use in children and adolescents under 17. More clinical studies will evaluate its continued safety in more cases including its use past the currently approved 14-day treatment period, its effects on the liver and the long-term effects on blood pressure after treatment is discontinued. Newborns suffering from Neonatal opioid withdrawal syndrome will also be studied along with various age groups of children who are in assorted stages of withdrawal related to suspension of medically prescribed opioid drugs.