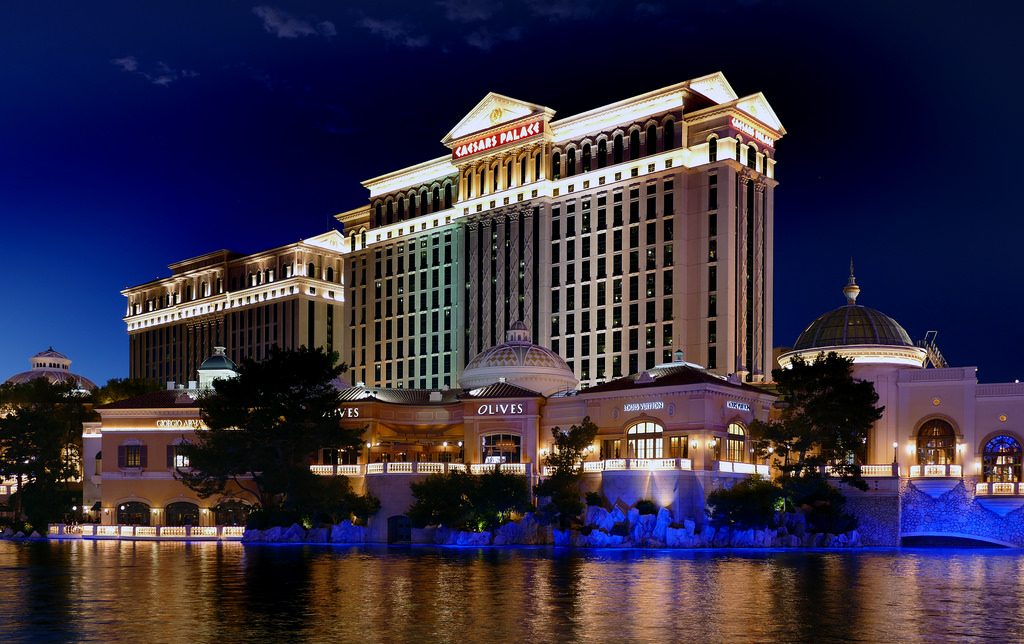 On July 1st, 2017, Nevada joined the ranks of Colorado, Washington and Oregon by legalizing the use of recreational marijuana in the silver state. Caesar’s Entertainment recently eliminated marijuana from the pre-employment drug screening process, allowing people who use recreational cannabis to no longer fear for their job when using the widely celebrated medicinal plant.

During the Reagan-era, the Drug-Free Workplace Act of 1988 began requiring drug screens for most “respectable” jobs, though many say it is in need of a revision. Caesar’s Entertainment follows after AutoNation Inc, who stopped drug testing for cannabis earlier this year. With recreational cannabis legal in Nevada, it doesn’t make much sense to continue testing for cannabis when other legal substances, such as alcohol or tobacco don’t prevent a person from getting a job.

The employer said in a statement they made the decision based on the need for good workers paired with the fact that the state has allowed marijuana use recreationally.

“A number of states have changed their laws and we felt we might be missing some good candidates because of the marijuana issue and we felt that pre-screening for marijuana was on the whole, counterproductive,” Rich Broome, executive vice president of corporate communications and community affairs for Caesars told The Las Vegas Review-Journal. “If somebody is believed to be using or high at work, then we would continue to screen for marijuana and other drugs.”

He did add that Employees who work in federally regulated transportation related positions are still subject to drug tests that do include marijuana. “There are certain jobs which there are U.S. Department of Transportation requirements that we’re mandated to pre-screen for marijuana,” he said. “So we’ll still screen for those.”

Nearly one tenth of employers in Nevada have already stopped testing for cannabis, according to the Nevada Association of Employers, which consists of almost 400 employers. But in a 2011 poll conducted by the Society of Human Resource Management, 57% of employers continue test job candidates for marijuana use.

Everyone agrees with marijuana testing for workers in heavy industrial manufacturing or transportation jobs, due to the dangerous working environments and the need for workers to have access to all of their mental functions while performing their work. But jobs involving serving drinks, dealings or custodial services where the use of cannabis under recreational or medicinal use may not be as significant as long as the employee does not perform their duties while under the influence. The effects of cannabis wear off fairly quickly, but the THC levels stay in the system for up to a month at a time. This becomes problematic for people who use marijuana medicinally, who before were rejected from employment the same as recreational users. But truthfully, even medical marijuana patients with more intense job demands can use cannabis at night and wake up completely sober.

In the instance of a nurse who worked at Las Vegas Sunrise hospital, who was fired last year for failing a drug test due to THC levels but was also a registered medical marijuana patient. He is suing the hospital for loss of employment because the hospital failed to recognize his medical status. But just like any other worker who is allowed to drink on their own time, away from work, what is the justification of terminating the employment of someone who uses marijuana, medicinally or otherwise, in a state where it’s use is just as legal as alcohol or tobacco consumption?