Prescription Opioids During Pregnancy and Risk for Major Malformations 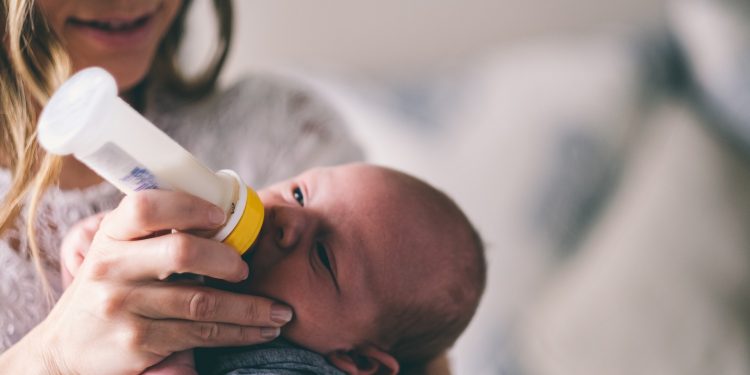 Previous studies have suggested a link between opioid exposure during pregnancy and increased risk of certain major malformations, including neural tube defects.  A recent study from Bateman and colleagues assesses the risk of major malformation in women with first trimester use of prescription opioid use.

This study included 1,602,580 publicly insured pregnant women in the Medicaid Analytic eXtract (MAX, 2000-14) and 1,177, 676 commercially insured pregnant women (MarketScan, 2003-15).  The use of prescription opioids was defined as receiving two or more dispensations of any opioid drug during the first trimester. Overall rates of major malformations and rates of particular malformations were calculated.  Propensity score stratification was used to adjust for potential confounders.

Minimal Risk of Malformations with Opioids, Other Risks Remain

While these findings are reassuring, it is important to note that this study focused on women who used opioids which were prescribed to them.  Outcomes may be different among women who use opioids or heroin recreationally.  Although this study suggests low teratogenic risk, opioid use during pregnancy has been associated with worse pregnancy outcomes, worse neonatal outcomes, and worse long-term developmental outcomes in children. Also concerning is the finding that women with public insurance (Medicaid) are about four times as likely to use opioids during pregnancy than commercially insured women, as women in this population are more likely to experience other factors associated with worse pregnancy outcomes.

The American College of Obstetrics and Gynecology (ACOG) now recommends universal screening for opioid use during pregnancy.  For women taking opioids for chronic pain, the most recent ACOG guidelines encourage the use of strategies to avoid or minimize the use of opioids for pain management and highlight alternative pain therapies, including non-pharmacologic treatments (exercise, physical therapy, behavioral approaches) or non-opioid pharmacologic treatments.