by Everlyne Otieno
in Featured, Questions about Rehab, Resources, Treatment
0 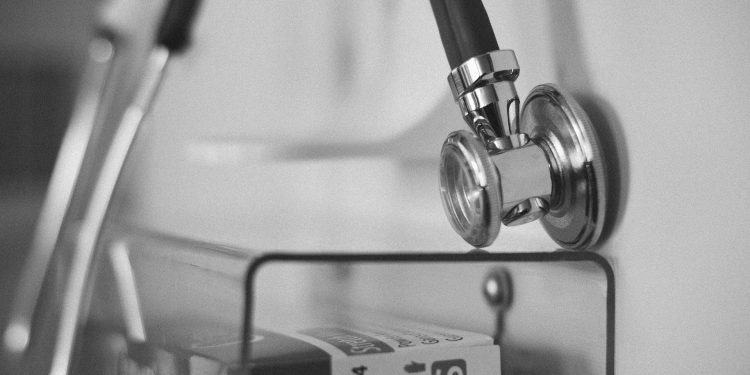 A research report is revealing that a HIV/TB co-infection is becoming rampant in the world with recurrence of TB even with treatment and  prolonged therapy duration is being recommended to contain the TB recurrence for now.

“Tuberculosis treatment response in HIV-infected individuals on ART with anew recurrent tuberculosis diagnosis was also assessed .Signature scores decreased significantly during treatment .However, pre-treatment scores could not differentiate between those who became sputum negative before and after 2 months. Direct application of the unmodified blood transcriptomic COR signature detected subclinical and active tuberculosis by blind validation in HIV infected individuals. However, prognostic performance for recurrent tuberculosis, and performance as diagnosis and as treatment monitoring tool in HIV –infected persons was inferior to published results from HIV-negative cohorts,” stated frontiers in microbiology.

Frontiers in microbiology state that their study proved that HIV infection increases the chances of recurrence of TB compared to those who have TB but not HIV infected. They concluded that for now early screening for HIV is the solution to stopping recurrence of TB among HIV infected since antibiotics are available for treatment but the duration should be increased.

The conclusion arrived at by the researchers is that HIV infected person needs special screening when sick with TB just in case the HIV could be interfering with TB test results.

“Our results suggested that performance of transcriptomic signatures comprising interferon stimulated genes are negatively affected in HIV-infected individuals, especially in those with incompletely suppressed viral loads,” stated frontiers in microbiology.

Frontiers in microbiology ask that people should wait for the results of a larger study currently being done in South Africa to explain the TB recurrence menace.

“In conclusion, transcriptomic ACS COR signature showed good diagnostic performance for TB disease, modest prognosis performance for recurrent TB and modest utility for TB treatment monitoring in HIV-infected individuals on ART .Our results suggested that underlying HIV infection has a marked effect on performance on ISG- based transcriptomic signatures which requires further investigation in larger studies. Prospective studies of the diagnostic and prognostic performance of the transcriptomic ACS COR signature in both HIV-uninfected and HIV-infected persons is currently underway at five clinical sites in South Africa,” stated frontiers in microbiology