Rising Number in Teen Drug Use 2017

by The Recover
in Featured
208 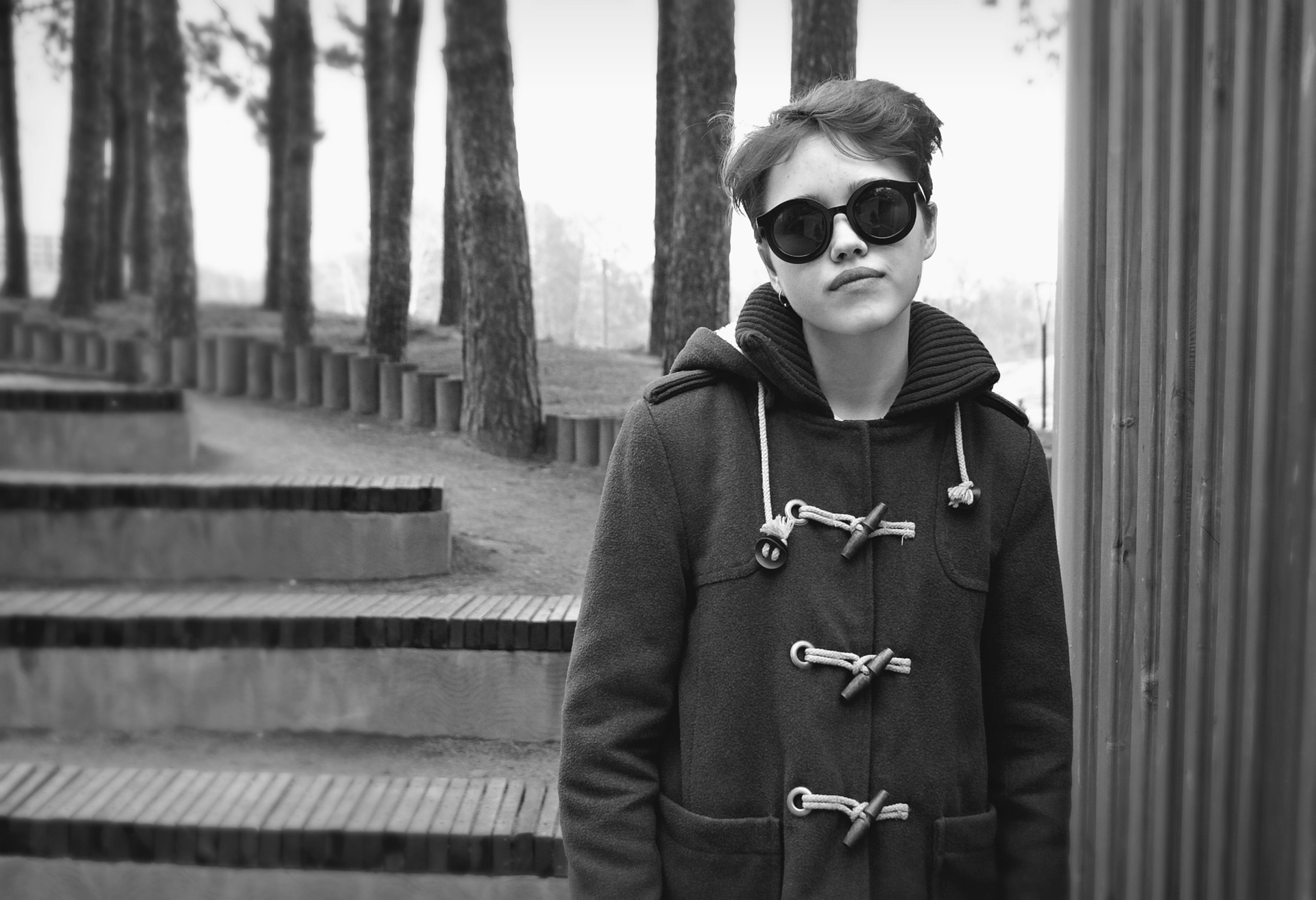 In the span of one year, teen drug overdose deaths in the US topped out at 19%, from an average 3.1 teen deaths per 100,00 to 3.7 teen deaths per 100,000 according to new information released from the National Center for Health Statistics. These teens are aged from 15-19 years old, just kids with their whole lives ahead of them.

Theses deaths were unintentional and caused primarily by opioids, where it be prescribed painkillers (Oxycodone, ect) and illicit drugs like heroin or street fentanyl.

Compared to the larger population, the statistics showed a decline in the use of the lesser drugs such as marijuana, alcohol and tobacco, but a spike in prescription abuse among teens. The increase comes after a relatively stable period of teen overdose deaths from 2007 to 2011 and then a decline from 2012 to 2014. We need to find a way to make the numbers decline again.

Yes, stories of teens using drugs and overdosing often appear as news headlines, but the actual number of teens drying from overdose is quite small in comparison to the adult population. In 2015, teens aged 15-19 had 772 drug overdoses were recorded, being just 1.4% of the 52,404 reported over the same year. More than 33,000 of those were from opioids alone.

Numerous states have prevention programs, such as providing education on appropriate opioid prescribing, prescription monitoring programs and advice to parents of teens to procure and dispose of unused medications. These preventions methods while important, do little to prevent the initiation of teen opioid experimentation. Youths who begin using later on in adolescence are less likely to develop addiction than those who start earlier. Leaving parents, schools and community organizations in need of funding to assign programs that inhibit initiation of substance abuse. The Substance Abuse and Mental Health Services Administration has endorsed many evidence-based programs shown to slow teen drug use and protect them into the near future of adulthood.

In turn, the other critical arm of an effective opioid strategy is ensuring availability of treatment for youth. Intervening early on in use when teens first develop signs of addiction can deter a lifetime of pain. With such a rampant rise in young adult use, only 1 in 12 who are in need of treatment for their addiction actually receive it. Treatment centers tailored to young adult addiction are in short supply, with pediatricians trained to treat addiction being rare, and a grey spot with insurance coverage making it limited. Amplifying access and removing barriers to addiction care for teens should be a national priority.

When teens are entered into treatment, many programs treat the youths along side adults. When youth development is unique compared to tradition and sometimes-disciplinary rules of conventional treatment programs, which can drive young people away. Resulting in only 1/3rd of teen patients to be as likely as older adults to remain in treatment.

Effective treatment for teens also should incorporate evidence-based medications, such as buprenorphine, methadone, and naltrexone, but often does not. Despite it being recommended by the American Academy of Pediatrics that they be offered to youth, only 2 percent of teens in treatment receive one of the options of medications, opposed to 26 percent of adults. As federal and state agencies come together to expand access to addiction treatment, they should be dedicating funding to programs that will train providers on best practices to caring for teens with addiction.

Many young adults struggling with addiction arrive at the treatment center with a loved one, only to learn that caregivers are kept out of the recovery process. Harnessing the support of friends and family offers a unique and underutilized opportunity for treatment programs to cultivate long-term recovery. States should invest in treatment programs that are family centered.

Finding treatment for a young loved one can be difficult but there are options, and finding the right program for your loved youth can save their life.