The Allure between Celebrities and Drug Addiction 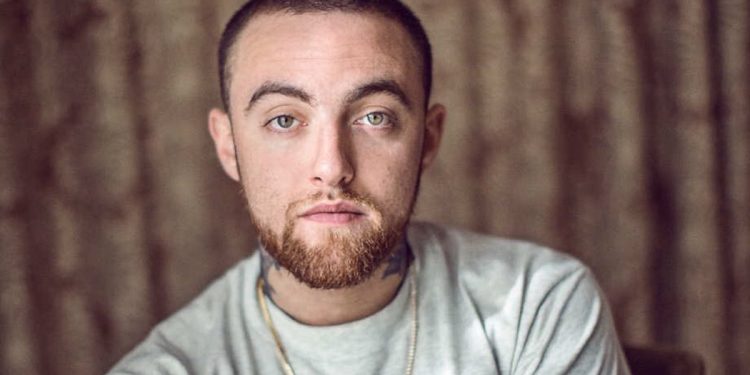 During a time of confusion and doubt, the grim reality of addiction still lingers the streets of every city around the world. Addiction, its self, has been an issue for centuries, however until just recently, people that are in the limelight of fame are finding ways to speak up about there struggles.

In today’s modern-day society, we as a culture hold people in “celebrity” status. Generally defined, A celebrity is a person who is well known and gets lots of public attention or attention from other people. For example, a figure whom the public knows, such as a person in government, might be well known but not a celebrity.

One of the many conclusions regarding addiction is that addiction knows no sex, social or financial status, or age. No matter the status quo,  CEO, doctor, famous Hollywood star, or regular Joe, may develop an addiction at some point in their life.

Sadly, celebrities tend to have a higher risk of becoming addicts than regular people. Celebrities and drug addiction tend to be glamorized- but why?

Being the center of attention, going to the most significant events, always on tv shows sounds like everyone’s dream. However, studies that examine these behaviors show that they will, in the end, lead to some over indulgences. The truth of the matter is that substance abuse and addiction are tragic for all, yet celebrities under the public eye tend to suffer from higher exposure to these substances leading to a life of secret addiction.

Tragically, the public tends to read or hear about a famous person’s overdose death or a run-in with the law due to drugs. However, people operating in the entertainment industry have taken a good look at the amounts and realized that the addiction rates amongst famous people are identical as in society at large. Surprisingly, there is a higher risk for people working in the hospitality and health industry to acquire an addiction than for those in the entertainment and arts scene. Many claim that due to the proximity they and long hours, this may lead doctors to self prescribe, which in the end leads to overprescribing.

Many people, as the questions, “Why do celebrities turn to drugs and substance abuse?”

Some can’t or will not comprehend the magnitudes of stress that they endure due to the lavish lifestyles they “believe” they live. People in the standard economic status tend to be hateful and bitter towards people in fame, and see it as “Not that big of a deal- they have money to fix it.” However, they forget that celebrities are just exposed to addiction-like everyone and face the same common problems.

Yes, health experts agree that celebrities may indeed incur a higher risk of developing dependence due to their constant lifestyle, challenging job, and pressure. Noting that it is easy for them to have access to drugs, and money is rarely an issue.

Unlike the majority of the world, which lives in poverty, celebrities have the freedom and financial position to locate the best treatments. Some of the wealthiest people check in to drug rehabs that charge over 25,000 a day—finding it easy to manage these issues.

One celebrity figure whos had an issue with substances for years,  Lindsay Lohan went to an Ayahuasca jungle retreat back in 2014, and she explained the experience as “dying and being reborn,” and an occasion to “part with the wreckage of the past.” Another popular name who found hope in substance abuse treatment, Demi Lovato announced her admissions to rehab in July 2018, after suffering a nearly fatal overdose. Demi checked out in November 2018 and had previously entered rehab in November 2010. She then checked into a sober house in January 2013; however, she has been sober since her last treatment in 2018.

According to ET, Affleck’s ex-wife Jennifer Garner escorted him to rehab on August 22, 2018. This is the actor’s third time in a rehab facility for alcohol abuse. He has been open about his struggles in the past, too. “Drug addiction something I have dealt with in the past and will continue to confront… I want my kids to know there is no shame in getting help when you need it, and to be a source of strength for anyone out there who needs help but is afraid to take the first step.”- he wrote in a Facebook post.

Overdose is the devil of addiction and inevitable if the user does not stop his habits. The longer the addiction lasts, the higher the risk for a celebrity to come across harmful consequences and worse drug overdose. 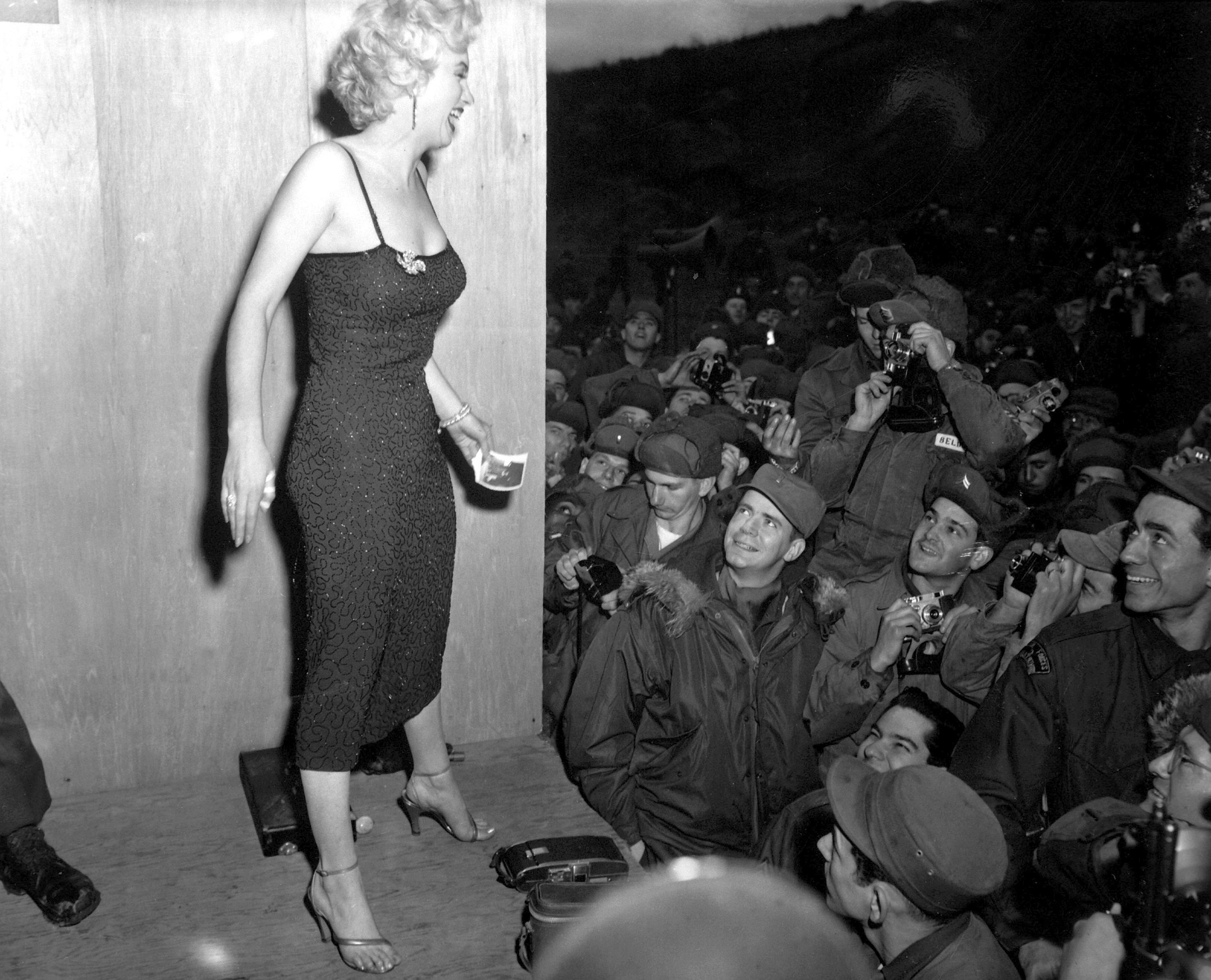 The amount of times the news has announced tragic news about stars dying from drug abuse or conditions related to drug abuse seems to be desensitizing the views of addiction and Hollywood. Stars that have fallen victim to earlier to drugs include: Jimi Hendrix, Kurt Cobain, Heath Ledger, Amy Winehouse, Elvis Presley, Whitney Houston, Marylin Monroe, or Philip Seymour Hoffman are just some of the celebrities who died from an overdose. Sadly, these figures changed their culture’s art in their times of becoming living legends even after an overdose.

In some cases, a drug overdose does not always kill. Some of the lucky cases involve Burt Reynolds, Eminem, and Pink. For them, this moment of time served as a wake-up call, and a chance for one to start the healing process like many others have found.

More than not, famous people have dealt with addiction at some point in their life, and have been inspired to advocate in anti-drug programs.

Jackie Chan, one of the most famous Kung fu actors and artists in the world, instantly turned into an anti-drug activist when his son was arrested and imprisoned for drug-related charges. He was determined to put his entire energy to good use, inspiring young people to stay away from drugs.

In conclusion, the reality of the matter is that celebrities possess a fantastic position to address the public in any situation. Some believe they should not express their options on specific topics like politics, but health and addiction are green lights in many eyes. All in all, they have unimaginable power to get to their fans, spreading the word on addiction and how to handle their struggles properly.

Effects of Quarantine On Psychological Health