The Meaning and Facts about Drug Tolerance

by Alex W Johnson
in Featured, Questions about Rehab, Treatment
0 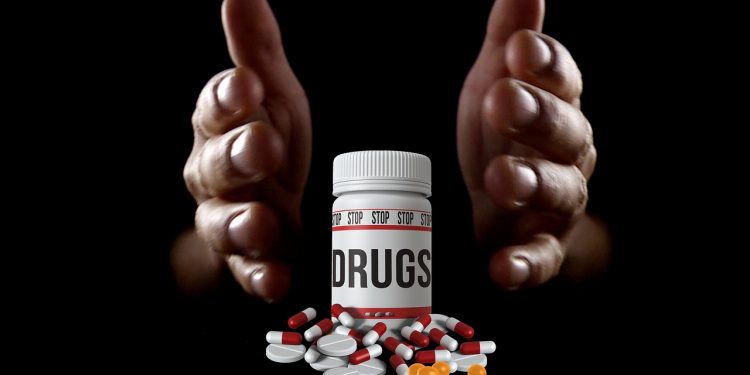 Drug tolerance happens when a person becomes used to a drug to the point that more doses are required to provide the desired effect.

Additionally, tolerance can occur with any prescribed drugs, including illegal drugs such as cocaine. The tolerance period can develop within days, weeks, months, depending on the medications used.

Difference between Tolerance, Addiction, and Dependence

It is crucial to know that tolerance is not similar to addiction or dependence. However, if a person misuses drugs such as painkillers and alcohol, the tolerance effect can result in dependence and addiction.

Drug addiction occurs if a user can’t stop or control its cravings, despite the negative consequences of continuous use.

Likewise, dependence means the manifestation of withdrawal symptoms, especially if a person discontinues or stops using a drug. Dependency may happen without addiction or tolerance.

Besides, a person can develop drug dependency or experience high tolerance effects without becoming addicted.

There is a difference between these two terms. Resistance involving antibiotics or cancer medicines  results since the disease-causing bacteria or cancer cells create substances that cause the drug not to be effective.

Tolerance and Substances of Misuse

When an individual initially consumes a substance of misuse, the potential impacts may worsen with time. With continuous use, the individual may need larger doses to feel the desired effects, causing dependence, abuse, and withdrawal.

Drug tolerance is more often associated with drugs that influence a person’s brain and nervous system. Examples of include:

Some specific conditions can cause significant challenges while addressing drug tolerance. These include mental health disorders, chronic pain, seizures, and immune diseases. Therefore, health providers should discover alternative methods of managing the symptoms for anyone struggling with this condition.

Management and treatment depend on several factors, such as the type of drugs used, drug use, and any available alternatives. At times, doctors may decide to increase a drug’s dose to create its body functionality again.

However, this action might be risky since it will only intensify tolerance at the given dose. Therefore, if a person can discontinue using a medicine for some time, health providers can restart it without causing tolerance though the effects may soon happen.

Drug tolerance or misuse can cause horrible and life-threatening consequences for anyone who doesn’t seek treatment in severe cases.

Therefore, if you realize you are struggling with drug tolerance or misuse, ensure to check on the available drug rehab directory for more information and support.

Many rehab centers have professional therapists and support groups that focus on a quality drug treatment program to address your needs.