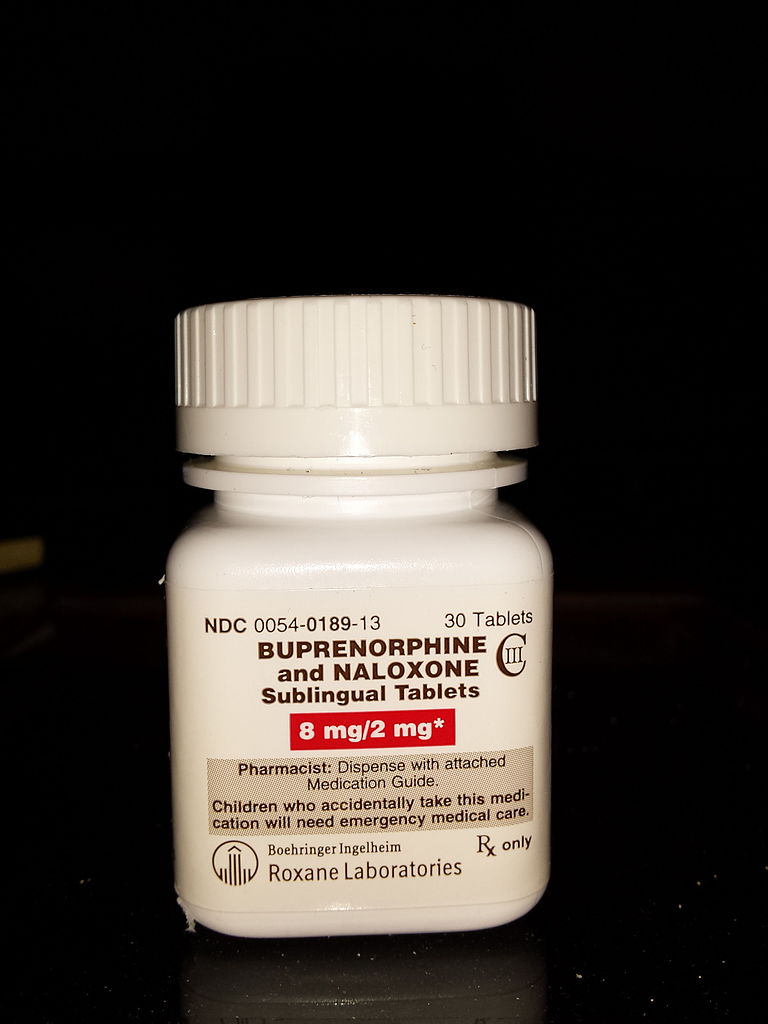 The praised medication known for helping those break their addictions with opioids is now being associated to overdose deaths. The medication is most useful with connected to addiction treatment and is exalted as a miracle drug that can save lives. But the Tennessee Department of Health’s data shows a hike in deaths associated with Buprenorphine when the drug is used with another respiratory depressant. While the rest of the state, and the country, try to battle of epidemic of overdoses, the department of health is resolved to spreading the risks associated with buprenorphine when combined with other drugs.

Tennessee Department of Health found 67 deaths associated in 2016. Those who died had taken multiple drugs prior to their death. The latest study of drug overdose death information shows abuse of buprenorphine can at times lead to death. TDH information showed only 10 Tennesseans only had buprenorphine present when they died between 2013-2016.

“These tragic and preventable deaths remind us buprenorphine is a powerful opioid drug which can be dangerous when combined with other drugs like alcohol or benzodiazepines like Valium or Xanax,” said TDH Commissioner John Dreyzehner, MD, MPH. “Buprenorphine can only legitimately be used for treatment of a substance use disorder in Tennessee, making it incumbent on physicians and pharmacists to take great care and provide clear direction in its use and risks.”

Buprenorphine is used in medication-assisted treatment to help people reduce or completely quit their use of heroin or other opiates, like morphine or Dilaudid. Medications like Buprenorphine reduces cravings for other opiates and help people regain stability in their lives. Medication, coupled with behavioral therapies, maintain an entire patient approach to treatment instead of medication alone. When taken in this manner, buprenorphine is safe and very effective.

“Medication-assisted therapy, the collaboration of personal work, commitment to therapy, professional and peer counseling and support combined with the medication, can be an effective and critical treatment for people suffering with a substance use disorder,” said Tennessee Department of Mental Health and Substance Abuse Services Commissioner Marie Williams, LCSW. “We urge anyone struggling with substance abuse and addiction issues to seek treatment.”

“Buprenorphine can be prescribed or dispensed in doctors’ offices, which significantly increases access to treatment for addiction, unlike methadone treatment which must be performed in a clinic,” said TDH Chief Medical Officer David Reagan, MD, PhD. “Buprenorphine is an important option for treating substance abuse disorders and has been shown to help decrease use of illicit opioid drugs. But like any drug, it can increase risk of overdose when taken with other addictive drugs.”

Similar to opioids, buprenorphine has side effects, such as euphoria and as a result it can be abused. In spite of their resemblances, the opioid-like effects of buprenorphine are weaker than those drugs such as heroin and methadone. Buprenorphine’s opioid effects increase with each dose until balanced doses have them level off, even with more dose increases. This has determined lower risk of misuse, dependency and side effects, but does not completely eliminate them.

Those prescribed to Buprenorphine should use the following precautions when taking their prescribed medications.

Substance abuse is a treatable and preventable disease. This should not deter someone from accepting a doctors prescription when battling an opiate addiction, but to keep in mind the dangers of mixing medications, just as one would be careful mixing Coumadin with an aspirin.

Involuntary Rehabilitation May be the Next Move to Combat Opiate Crisis