The Meaning and Unknown Facts about Vape Pens

by Alex Johnson
in Featured, Questions about Rehab, Resources
0 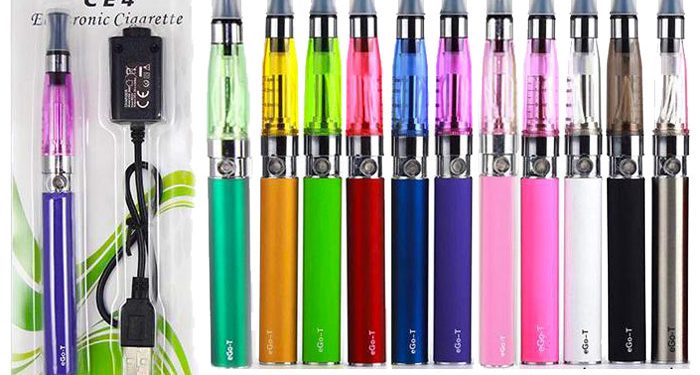 Since vape pens entered into the marketplace, they have become prevalent among the youth. Many people think these products are safe, but it is a misconception since they have disadvantages too.

They consist of other harmful chemicals that can cause sicknesses and injuries apart from the fruit-flavored vapors.

Therefore, anyone using these devices should familiarize themselves with their unknown facts to understand their risks before use.

Meaning of a Vape Pen

Vape pens, also known as e-cigarettes, are battery-operated cartridges or pods with flavorings, nicotine, and additional chemicals, which produce an aerosol that people inhale. Manufacturers designed them mainly to substitute traditional cigarettes. They also have atomizers, which heat the aerosol liquid to release the vapor from these chemicals.

Vape pens are less effective in helping smokers quit cigarette use. Initially, their first-time appearance was considered a safe alternative to quitting smoking. However, some research indicates that they are less useful for such benefits.

Additionally, the FDA hasn’t approved them as applicable smoking quitting devices since similar devices such as nicotine patches dominate them.

The following are other unknown facts about them.

They Have Harmful Ingredients

For instance, acrolein can cause irreversible lung damage, while too much nicotine exposure may damage the lungs and the brain.

Many people misconceive that vape pen use is not addictive than standard cigarettes. Nicotine, just like cocaine, is more addictive than people realize.

Additionally, vaping use can result in more nicotine accumulation in the body than smoking a cigarette. This action can happen, especially when users purchase extra-strength pens with more voltage to obtain better results.

However, the consequences only lead to possible addictive behavior than smoking a cigarette.

Some reports indicate evidence of exploding vape pens causing severe injuries such as teeth loss, lacerations, or chemical burns. Such explosions are difficult to analyze since the FDA’s Center for Tobacco Products hasn’t recorded the explosions until 2012.

However, the FDA admits that due to a few reported cases from users and manufacturers, the exact figures of their explosions are not easy to identify. But the FDA recommends users to use safety-featured devices and familiarize themselves with vape pen precautions, charging, and handling to minimize explosions.

They can Result in Lung Illnesses.

Common lung diseases include bronchitis and coughing for regular vape pen users. However, it has recently been associated with EVALI, a vaping product linked with lung injury.

The CDC initially discovered the consequence after health providers began to notice lung infections among healthy people. Findings indicate hospitalized patients with breathing challenges had vaping as a common cause with vitamin E acetate as the main culprit.

Before you think of using vape pens, it is crucial to remember that they are still new products. Subsequently, the FDA and researchers have also not yet known or verified the health risks or its lasting effects.

Besides, if you struggle to quit smoking or vaping addiction and don’t know how to proceed, visit a rehab center near you for professional advice and support.

Meaning of Psychodynamic Therapy and its Benefits

How Anxiety Worsens with Negative Mindsets

How Anxiety Worsens with Negative Mindsets