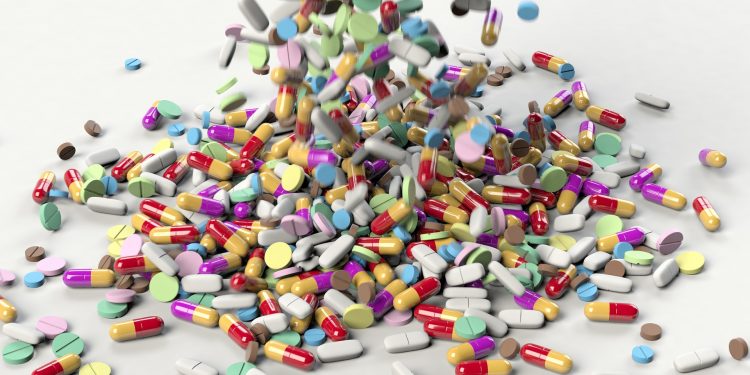 The opioid overdose crisis is the scariest public health crisis in Pennsylvania, in almost 20 years. There is no doubt that the state is in the midst of an epidemic; the current public health has decreased dramatically over the recent years due to the overall increase in drug and alcohol abuse. According to the CDC, the leading substance being abused in PA are prescription opioids and heroin, with marijuana, cocaine, and a mixture of other club drugs are also commonly used. At least 10 Pennsylvanians die each day as a result of a drug overdose, because of this the state has joined its efforts together to defeat the ongoing battle of addiction.

Pennsylvania Alcohol-Related Accidents are prevalent, one, in particular, is driving while under the influence. A 2015 report by the Pennsylvania Department of Transportation, found that 10,558 alcohol-related crashes occurred with 74% of the drinking drivers being male.

According to a nationwide study, Pennsylvania was one of five states that did not determine or specify the contributing drug on over 35 percent of its overdose deaths. The other states were Alabama, Indiana, Louisiana, and Mississippi. Since the state required all first responders to carry Naxalone, the opioid overdose reversal nasal spray  22,001 doses were given from Jan 01, 2018 – Jun 8, 2019, by EMS, and 13,499  total ER visits for Opioid Overdoses between Jan 01, 2018 – Jun 8, 2019.

However, preceding data is revealing a decline in drug overdose mortality, although there is more prevention work to be done. Pennsylvania vows to focus on saving lives, expanding treatment access, and getting patients into treatment regardless of their financial situations. Over the last two years, the state has done an incredible job expanding its medical care making it possible for anyone to obtain treatment.