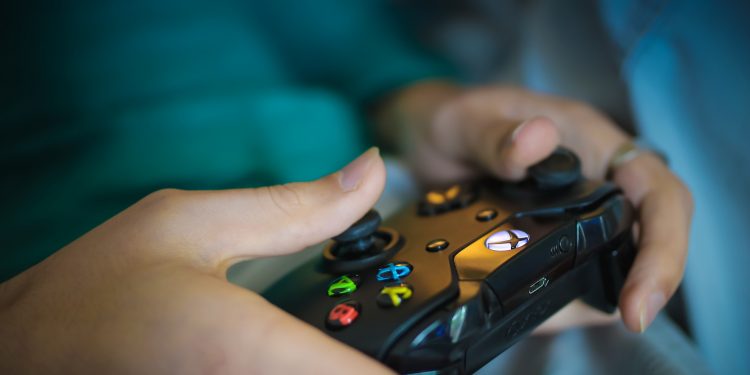 The virtual world of video games has grown beyond anyone’s wild imagination, and with that so has the risk of developing a condition that affects young and old mental health. Many parents are already concerned when it comes to video games but now may have some proof behind their nagging. Today parents are limiting the amount of screen time their kids have based on their age and other individual things and may be in the right for doing so.

Addiction to video games has finally been acknowledged by the by World Health Organization (WHO) as a mental health disorder. According to the WHO’s International Classification of Diseases (ICD), a dictionary of all the diagnosis and recognized disease defines the addiction to digital and video gaming as “a pattern of persistent or recurrent gaming behavior” that becomes so intense it “takes precedence over other life interests.”

Reports by the WHO’s expert on mental health and substance abuse, Shekhar Saxena, claim some of the worst cases seen in global research were that of gamers playing for over 20 hours a day, skipping out on sleep, meals, school or work, and any other daily commitments.

He noted that only a small amount of people who play digital and video games would develop similar like problems yet says early warning signs could help prevent it from getting worse.

“This is an occasional or transitory behavior,” he explained, also saying that if such behavior continues for over one year, a potential diagnosis of a condition could be given.

In response to the claims an announcement made by the WHO the Video Games Coalition — an industry lobby group, claim that their products have been,  were “enjoyed safely and sensibly by more than 2 billion people worldwide” in every genre imaginable, on devices and platforms.

They added that the “educational, therapeutic, and recreational value” of video games has been proven and widely-recognized and urges the WHO organization to reconsider.

The ICD covers 55,000 injuries, diseases and causes of death and has been updated over the past decade. It creates a foundation for the WHO and other experts to notice and respond to trends in the medical field.

“It enables us to understand so much about what makes people get sick and die and to take action to prevent suffering and save lives,” WHO Director-General Tedros Adhanom Ghebreyesus announced in a statement as the ICD was published.

For the first time, the current and most up to date version of the ICD-11 is entirely electronic to make the information easily accessible to doctors and other health professionals around the world.

According to the WHO, the updated ICD is scheduled to be presented to WHO member states at their yearly World Health Assembly in May 2019 for finalization in January 2022.