US Air Force Bans Service Members From Using CBD, Despite its Legal Status 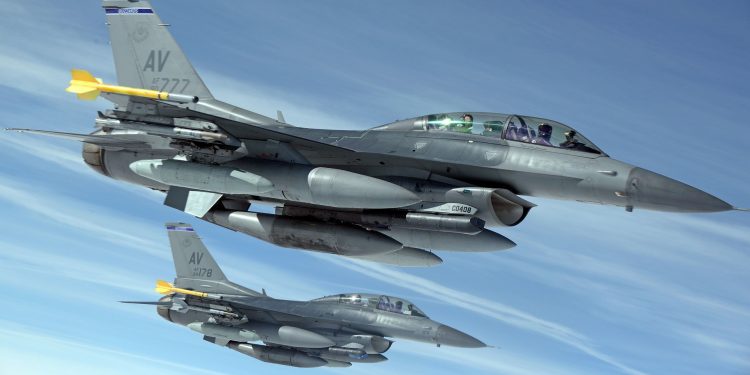 CBD has become a big debate among federal agencies and now has the support of the US Air Force in banning its members from using the cannabis-derived compound even though it is federally legal in all states.

Over the weekend, the military branch published a notice that emphasized all service members are banned from using CBD in any method. Since, 2018 the Farm Bill federally legalized the on-psychoactive cannabinoid, along with hemp and other hemp-derived products. Yet, over the past year, almost all of the federal agencies like the US Navy, Marines, and NASA have press statements clarifying their bans on all CBD products.

“Your friend’s grandma’s miracle sticky buns might look mighty tasty and get rave reviews at the big shindig, but if you’re in the military or work for the federal government you might want to think twice and make sure they weren’t made to treat her bad hip first before you jeopardize your career.” a statement released last year by the Air Force warning their members about medical marijuana products.

“It’s important for both uniformed and civilian Airmen to understand the risk these products pose to their careers,” explained Maj. Jason Gammons, Air Force Office of The Judge Advocate General spokesperson, according to Marijuana Moment. “Products containing unregulated levels of THC can cause positive drug tests, resulting in the same disciplinary actions as if members had consumed marijuana.”

However, a recent study had proven that consuming pure CBD will not make a person fail a drug test for marijuana. Yet, other studies have also claimed that many of the products containing CBD have less than 0.03% of THC allowed by federal law.

The US Food and Drug Administration is still drafting regulations that will cover the sale of CBD products, including infused foods and beverages. However, the federal agencies have entirely banned the product and have not announced any plans to lift the ban once the federal regulations are worked out.