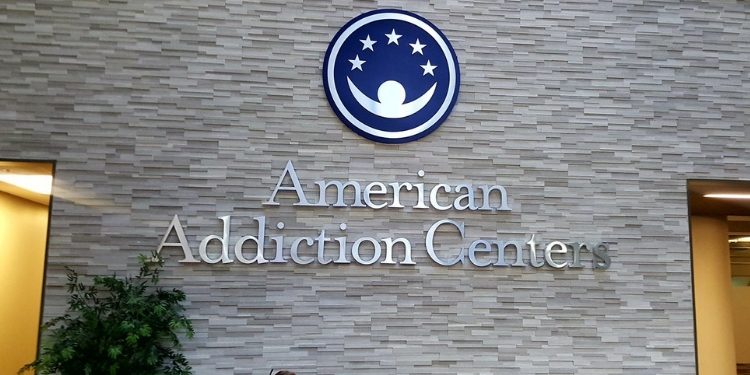 One of the nation’s largest for-profit drug and alcohol recovery chains, American Addiction Centers, is closing centers all over California and Louisiana along with laying off 200 members of their staff and therapist. There Las Vegas facilities are also letting go an undisclosed number of employees.

Facilities such as Solutions Recovery, Resolutions and Desert Hope in Southern Nevada are owned by AAC. According to information gathered by the Currently included emails addressed to all AAC staff, were  CEO Michael Cartwright announces the closure of the company’s San Diego Addiction Treatment Center, discusses layoffs, and says the company has begun to is “explore strategic options” for facilities in Louisiana. Although no reports or comments can be found on their public page.

Cartwright said in the email, “While AAC will continue to save lives of those seeking our help, as a publicly-traded company, we have a responsibility to be good stewards of our financial resources: this responsibility includes a strategic focus to improve the overall quality and efficiency of operations within the company.”

He also said in a recent release, “We fully realize that our recent performance was unacceptable. We have made significant investments in a corporate infrastructure meant to support a larger business than we have today and that is why we are taking action to streamline the organization.”

A release claims the decision is part of a $15 million cost-reduction program to be implemented following a board of directors and management performance review.

Due to allegations of conflict of interest relating to its drug testing business and becoming the main target for short-sellers, Cartwright testified along with other industry corporate representatives. The testimonies took place in July before congressional subcommittee examining online marketing practices in the addiction recovery business.

Murder charges against AAC were also being investigated in California in connection with an in-patient death. Although the charges were dropped many critics pointed out how AAC failed to disclose patient death in its initial public stock offering.

A company spokesperson claims the company is letting go “very few” amount of Las Vegas employees. She concludes by saying, “For several years AAC has saved thousands of lives in our treatment centers around the country, the decision to close the facility was not made lightly and our top priority remains serving our patients, including those currently at San Diego and Townsend. This was a business decision made to help enable AAC’s long-term success.”