Veterans Prescribed Addiction Instead of Care 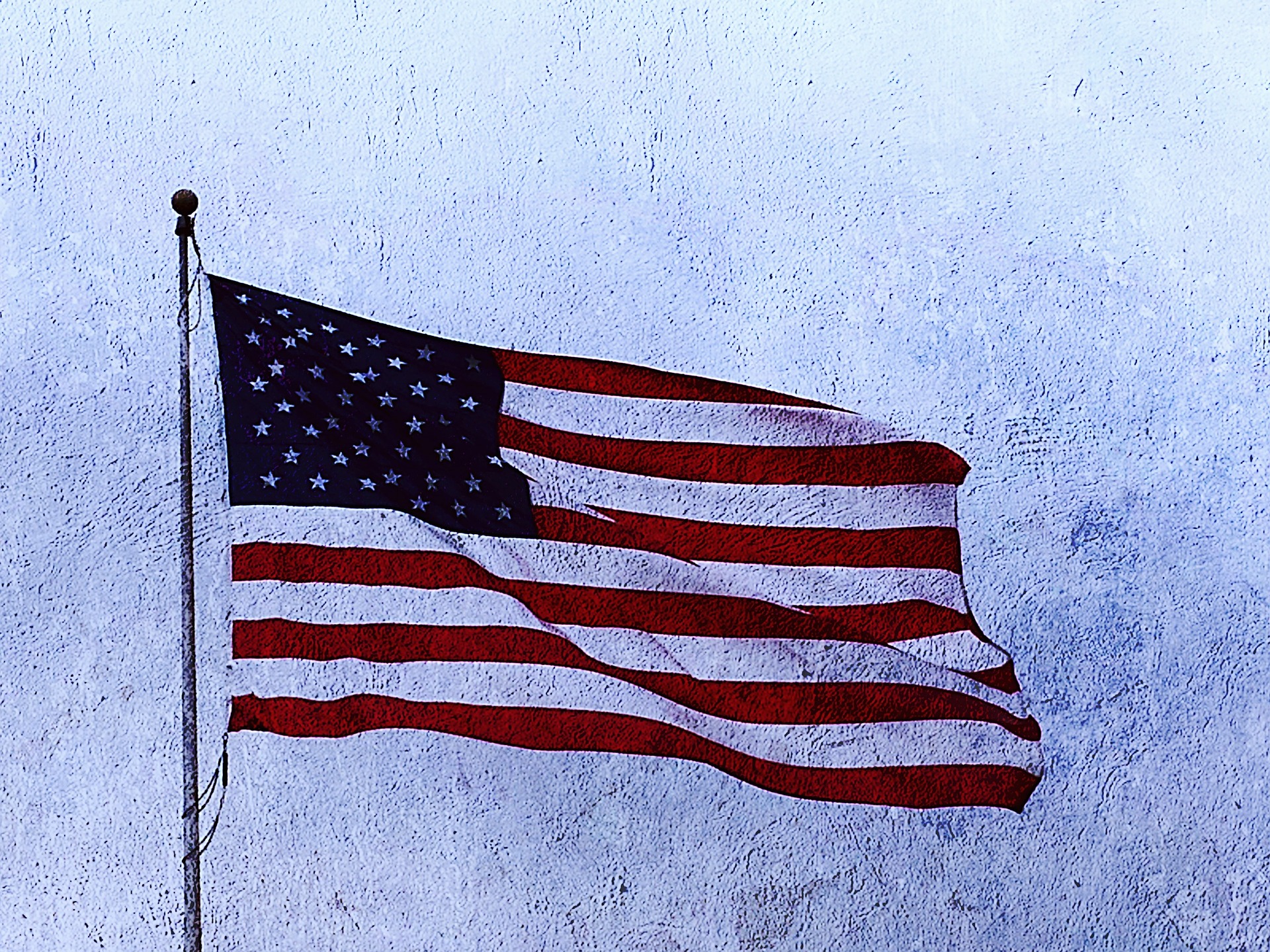 Veterans Prescribed Addition Instead of Care

Veterans are faced with a double edged threat, Untreated Chronic pain can increase their chance of suicide, but then poorly managed opioid regimens can also kill them. Veterans are twice as likely to die from accident opioid overdoses than civilians, according to a study from 2011 of the VA system.

Much like the rest of the United States, Veterans are caught up in the opioid epidemic as well. It’s been called the worst drug crisis in Amecian History, including the opioid rise after Vietnam.  Almost 60 percent of those returning from deployments in the Middle East, and 50 percent of older veterans are suffering from chronic pain. Compared to the 30 percent of Americans nationwide.

Until very recently, The VA treated veterans chronic pain almost exclusively with prescription opioid painkillers. In an analysis by the Center for Investigative Reporting, Prescription opiates spiked by 270% over 12 years, leading to addictions and overdoses killing these vets at twice the national average.

The VA has tried addressing this problem, and beginning in 2012, during the height of the VA’s opioid prescribing, the department has reduced the number of those receiving by 20%. Which then cut the overall opioid dosages for 17,000 veteran patients. They have begun screening for depression and potential substance abuse problems, and trying to find more comprehensive approaches to chronic pain.

Even with these precautions, the opioid use disorders continue to grow, rising to 55 percent over the past 5 years, 2010 – 2015. In the most recent figure according to VA data, 68,000 veterans represent only 13 percent of the total population of veterans currently taking opioids.

Dr. Carolyn Clancy, the VA’s deputy under secretary for health and organizational excellence, attributed the rising numbers to an increase in diagnoses.  “I’m very pleased to say that we have made substantial progress across the system,” she said, citing the reduction in opioid prescriptions and initiatives to better track veterans’ care. She added: “We’re not done, but it is literally a priority that is part of the fabric across our system, and we monitor this on a regular basis.”

The VA is well aware with it’s continued shortcomings in the handling of veterans with chronic pain, saying in a febuary letter to Senator Joe Donnelly of Indiana, stating that doctors don’t have enough time to follow up with each individual veteran case and that the access to care is uneven. “Ongoing growth in the number of VA patients with opioid use disorders, and logistical barriers to accessing care” have left some patients without access to comprehensive treatment, it said.

Donnelly provided a statement to FRONTLINE, said more work needed to be done. “Although the VA provided a long list of various efforts undertaken to combat opioid abuse, there is more work to be done to ensure VA has a comprehensive solution to this problem that is effective, efficient, and evidence-based,” he said. “But we need to start changing this culture immediately and begin to see results now.”

The number of veterans with opioid-use disorders. The figure represents about 13 percent of all veterans currently taking opioids.

One of the biggest challenges for the VA is finding a way to manage veterans chronic pain without the dependence of opioid painkillers. But addressing chronic pain is a complex subject Clancy said. “We do not have another silver bullet that we can say, ‘Instead of opioids, take this.’ It’s much more a matter of individualizing and trying different alternatives, and that can be really frustrating for patients as well as clinicians.”

By the VA’s own admission, doctors don’t have enough time to spend with each patient to craft more tailored treatments. These men who sacrificed for the country and just being pushed out the doors. Army veteran Joshua Renschler testified before Congress that he developed liver damage after years on a 13-drug cocktail that included opioids to manage debilitating back pain after a mortar blast in Iraq that forced him to retire. Doctors in Washington kept prescribing pills to try to address the pain and side effects from medication, but offered few other solutions, he said.

“When it comes down to opioids, if we’re relying on the VA to provide this care, it almost mandates the need for opioid-based therapy, as sad as that is,” Renschler said. He still struggles with severe pain but now avoids medication because of his liver condition. “I’m just about as good as I’m going to get,” he said.

VA centers have introduced alternative programs to manage veteran’s chronic pain, with acupuncture, mindfulness, yoga and physical therapy. But still this programming is lacking in most centers, veterans and advocacy groups say. Change is “happening, but it’s not happening everywhere,” said Jackie Maffucci, research director for Iraq and Afghanistan Veterans of America, an advocacy group, of the VA’s progress. “And it’s not happening 100 percent of the time.”

Jim Reed, an Army vet and anesthesia provider, worries the VA still relies too frequently on opioids. Reed suffers from a neck injury that causes him chronic pain, the doctor he saw at the VA hospital in North Caroline offered him one medication to help him sleep, one to stay awake, and an opioid for pain. He declined them all, and takes Motrin and practices relaxation techniques instead.

But many younger veterans don’t question doctors’ orders, he said. Through his years of medical work, Reed said he has “routinely” encountered veterans, many of them in their 20s and 30s, who are taking a “laundry list” of medications.

“We’re sentencing these young people to a life of chemical dependency,” Reed said. “They’re living these lives of despair, because we’re just not doing things that make sense, that are evidence based.”

As the amount of veterans diagnosed with opioid addictions increases, the VA has tried to curb overprescribing and abuse of opioids. In 2013, the VA launched what it called the Opioid Safety Initiative to track use of opioids among veterans in its health care system. It shows veterans who take opioids are required to sign a consent form and submit to urine tests.

And along with the VA’s initiative, they also work with state prescription drug monitoring programs, which logs controlled substances to prevent doctor shopping, or patients who obtain multiple prescriptions from different doctors. As of February 2016, the VA is connected with 37 different state programs.

According to the VA, before the opioid epidemic peaked in 2011, the number of veterans who have overdosed on opioids has risen 33%. A fraction of the total taking opioids at the time, but the more recent data wasn’t available.

The risk of overdose remains high, accidental or otherwise, enough so that in 2014 the VA began distributing naloxone, to veterans who are at a heightened risk. Officials said the drug has saved 63 veterans since then.

A Local Glimpse of A Nationwide Epidemic

A Local Glimpse of A Nationwide Epidemic