Weekly CEO Update: Responding to trauma — Do no further harm 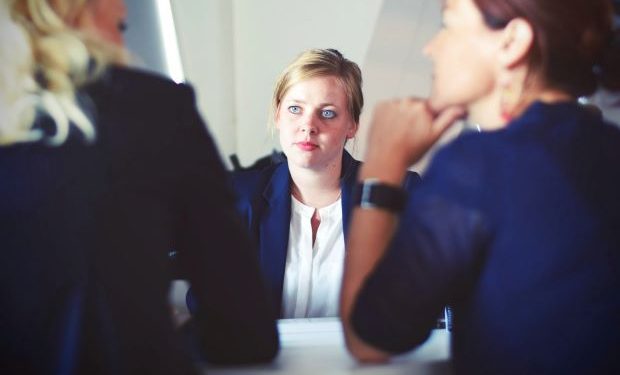 These four words can best define the starting point for providing trauma-informed care.

Of course it is not that simple, and both subjectively and systemically providing trauma-informed care will always be multilayered across a myriad of situations, but doing no further harm has to be the base from which we move forward.

Doing no further harm in the workplace and in our communities became a national conversation this week, thanks to the brave voice of a 25-year-old woman who evidently was not provided with the trauma-informed response she needed when she alleged that she had been raped at her place of work.

Trauma-informed care is also an international discussion point, with the City of Baltimore’s 36-year-old Mayor Brandon Scott swearing in 29 people to a Trauma-Informed Care Task Force this week. The Task Force is charged with developing a citywide strategy for addressing and reducing trauma for people living in their community.

Imagine that: a city with population bigger than Tasmania, with a legislated trauma-informed taskforce that plans to begin by training top city officials, including emergency services personnel, on how to respond effectively to those who have experienced trauma.

To me this is an example of leading systemic change. Those with lived experience have long argued for better responses from services that reflect an understanding of trauma. A desire for a greater emphasis on trauma-informed care is certainly not new. Our minimum expectation of care should be that no further harm is experienced in the system, or beyond.

How we respond to trauma really matters.

And we know that true trauma-informed services aim to do no further harm to individuals in our reactions, actions, or words.

Just like we know from recent data released by the AIHW that most people admitted to a mental health bed have routinely waited for more than eight hours in Emergency Departments.

A long wait in a busy ED can be challenging for all of us and can further complicate the often traumatic experience of being unwell and being admitted to an acute mental health unit.

This is just one clear example of how our current system structurally fails to provide trauma-informed care, especially for those in a mental health crisis, even though we know it’s not best practice.

Systems and structures and people all contribute to a lack of responses that respect the impact of trauma in people’s lives.

Which is why the systemic and cultural nature of this issue is so important. An independent review of the system and culture that did not afford a trauma-informed response to Brittany Higgins when she most needed it is welcome. Strong voices, thoughtful review leading to system and structural change and even legislation can help improve how we respond to people and their trauma, and how we help them.

At Mental Health Australia, where one of our key priorities is to champion an effective voice for those with lived experience, I can only hope that the very brave voice we heard from this week is amplified by others. We need to see improvement, and in the first instance do no further harm.

Read Mental Health Australia’s response to the Australian Government’s Department of Health survey, which sought views on the final recommendations in the Productivity Commission Inquiry into Mental Health Final Report (PC Report), particularly with respect to priorities and implementation issues.