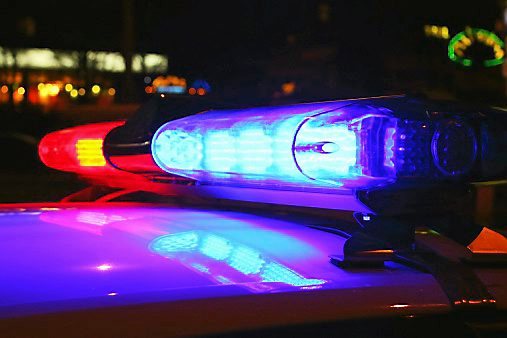 Police in Coon Rapids on Monday afternoon shot an armed 26-year-old man who was described by a 911 caller as suicidal, officials say.

After being initially treated at Mercy Hospital in Coon Rapids, the man was transferred to Hennepin County Medical Center in Minneapolis, according to a news release issued by the Coon Rapids Police Department.

Although his condition was described as stable in the news release, Coon Rapids Police Chief Brad Wise said during an evening news conference that he did not know whether the man was still alive.

“Our sincere hope is that this man experiencing a mental health crisis recovers,” Wise said. “Clearly he was in distress. Clearly it’s a really unfortunate situation. I want all citizens to know that our officers respect the sanctity of life. They were desperate to avoid this particular encounter.”

Officers were dispatched about 4:30 p.m. to a stretch of Hanson Boulevard just south of Main Street, where a concerned relative told 911 operators that the man was walking with a gun in his waistband.

The 911 caller also told dispatchers the man was suicidal, Wise said during the news conference.

Officers found the man near the 12300 block of Drake Street at 4:38 p.m. and saw that he had a gun in his hand, the news release said.

After the man did not comply with officers’ commands to drop the gun, they struck him with several shotgun-fired bean bag rounds, but the man continued to walk away from officers with the gun in his hand, according to the news release.

After a second volley of bean bag rounds also failed to subdue the man, two officers fired their service weapons at 4:50 p.m., striking him at least once, the news release said.

Wise said he did not yet know whether the man raised his gun toward officers. No officers were injured.

The shooting was captured on video by a squad car camera, but Coon Rapids police do not wear body cameras, Wise said.

The Minnesota Bureau of Criminal Apprehension is investigating the shooting and will release the names of the officers involved and the man who was shot.

Weekly CEO Update: Responding to trauma — Do no further harm

Use Self-Compassion to be Your Own Friend

Use Self-Compassion to be Your Own Friend