Why Eating Disorders are the World’s Deadliest Mental Illnesses 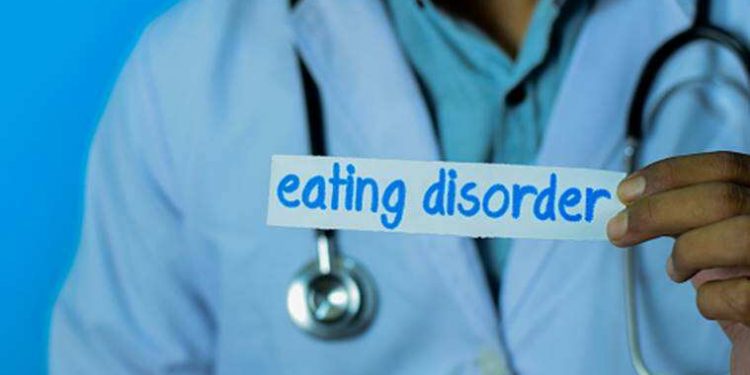 Mental health disorders can be life-threatening, but eating disorders are the leading cause of the world’s highest mortality rates.

Recent statistics estimate that approximately 29 million Americans will experience an eating disorder in their lifetime. Besides, this disorder affects people of all races, genders, ethnicities, and socio-economic levels.

Anorexia is a mental condition that causes a person to limit food or nutrient consumption to lose weight severely. Anyone can have this disorder, but the most affected group includes young women or teenage girls.

Approximately six percent of anorexia cases have the highest mortality rate of all the other eating disorders. Death complications such as anemia, digestive problems, and heart issues, occur when victims deprive the body of essential nutrients needed for healthy body maintenance and functions.

However, anorexia is treatable, and management can involve individual and family psychotherapy, medical care, and group work support.

Statistics indicate that approximately 1.5 percent of American women will experience bulimia disorder in their lifetime. However, it also affects men, though not as common as women.

This mental disorder causes someone to consume large amounts of food and then force vomiting to control weight gain. Usually, most affected people include teenagers, but recent studies also indicate that it also affects about 13 percent of women above 50.

Health issues associated with bulimia include severe dehydration, electrolyte imbalance due to consistent vomiting, teeth decay due to stomach acidity corrosion, gastrointestinal disturbances such as ulcers, and irregular periods.

This disorder involves recurrent episodes of consuming unusual amounts of food at one time. The consequences make the affected people feel shame, agony, or guilt.

Additionally, it affects people of all sizes and shapes. Usually, though not necessarily, the complications are linked with obesity, including heart problems, sleep apnea, high blood pressure, and diabetes.

Besides, though the mortality rate of binge eating is lower than the other eating disorders, the dangerous side effects can result in lasting complications. Such complications may eventually cause death if the affected don’t manage them properly.

If you or your loved ones struggle with this mental health condition, reach out to the list of available rehab centers near you to receive support for the best treatment available.

Summer Anxiety among Adolescents and Children

Summer Anxiety among Adolescents and Children