Young Girls Are Attempting Suicide More Than Ever Before 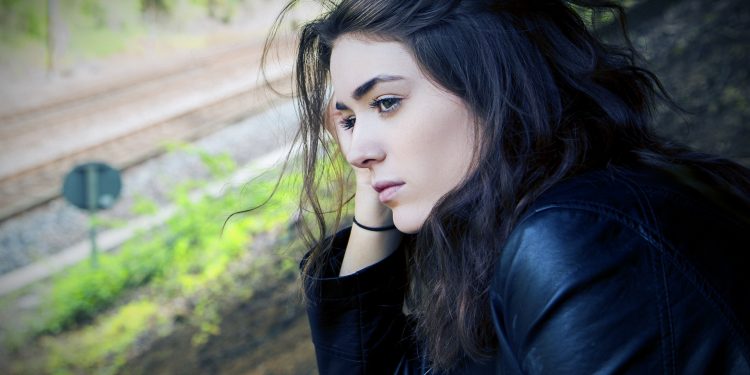 The number of suicide rates has become an issue within in America, and according to new research data, an increasingly growing number of young children and teenagers across the country are attempting to hurt themselves, or worse commit suicide by using over-the-counter or prescription drugs.

The New Jersey Poison Control Center published current claims saying “100 cases of -pre-teens attempting suicide by drug overdose have been reported to the center since January 2018.”

Within that group of cases, 68 were children who were 12 years old. Twenty were 11 years old, seven were ten years old, and three were nine years old. Almost 8- percent of the cases that went reported were pre-teen girls.

“These are only cases that we at the New Jersey Poison Control Center got a call about,” Bruce Ruck, PharmD, RPH, managing director of the center, explained during the press conference Monday.

However, experts note that many suicide cases which involve overdose in -pre-teen are gone unreported.

New Jersey is not the only state that has seen the number increase over the past two decades. America, as a country has issued a state of health emergency regarding overdose and suicide rates. Reports that analyzed the overall life span of the average American claim that the number has decreased almost a full year due to the number of suicides.

The Nationwide Children’s Hospital (NCH) analyzed this issue on a national level and discovered that the amount of teens and young children who attempt suicide by self-poisoning is increasing. The amount has risen continuously over the past decade and more noticeably in teen girls.

“From 2010 to 2018, there was a 141 percent increase in suicide attempts by self-poisoning among 10- to 15-year-olds,” John Ackerman, Ph.D., co-author of the national examination and suicide prevention administrator for the Center for Suicide Prevention and Research at NHC, noted in an interview with the press.

“Our data indicate that the rate of increase among young girls was much higher than for boys,” he continued.

However, the experts note that, while boys complete suicide more often, girls are more likely to attempt it and more than once.

The way girls go about attempting suicide may have a reason behind that claim, boys tend the use methods that are more fatal and aggressive, like shooting or hanging.

Whereas girls use methods, that are less fatal like over-dosing or drowning.

“There’s a danger in taking intentional self-poisoning lightly or suggesting it is a cry for help when any suicide attempt is a reflection of intense emotional pain and at least some desire to end one’s life,” Ackerman noted.

“Our data also suggest that the consequences of these attempts are increasing in severity,” Ackerman concluded.

Not only have the numbers increased among girls but within the youth community as a whole.

According to Henry Spiller, MS, leading author of the national study and director of the Central Ohio Poison Center at NCH, “There are several studies that show that after a first attempt if you get help, the likelihood of a second-attempted or a completed suicide goes down dramatically.”

Sex Work May Be Decriminalized In New York By 2020